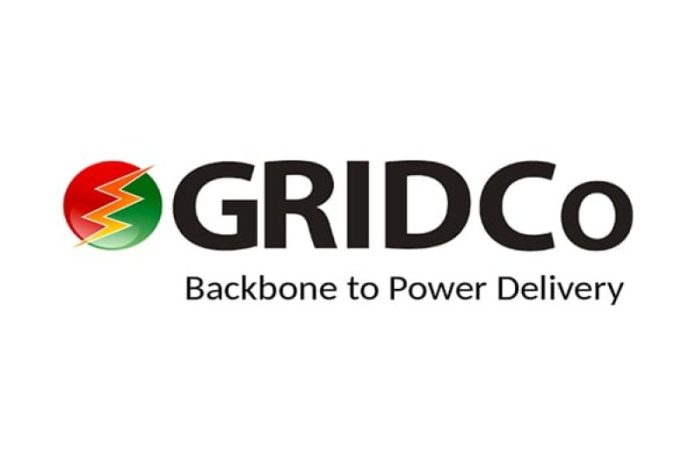 Thirty-four employees of GRIDCo including engineers and technicians drawn from  Southern Network Services, GRIDTel, Procurement, Technical Services and Engineering Planning and Design Department of GRIDCo who worked to restore power supply on the 330kV Aboadze-Anwomaso Transmission line by December 20, 2021, have been recognized and rewarded for exceptional performance.

They received Certificates of Honour and cash rewards ranging from GHC 2,000 to GHC 5,000.

On November 8, 2021 a telecommunication Mast fell on the Transmission Line at Bogoso in the Western Region which led to the collapse of three towers of the 330kV Aboadze-Aneomaso Transmission line which carried bulk power from Aboadze to Kumasi and the Northern part of Ghana. This resulted in unstable power supply and power cuts to the affected areas.

A team was quickly assembled to salvage the situation by December 20, 2021. The team however salvaged the situation on Tuesday, December 7, 12 days ahead of the expected completion day. 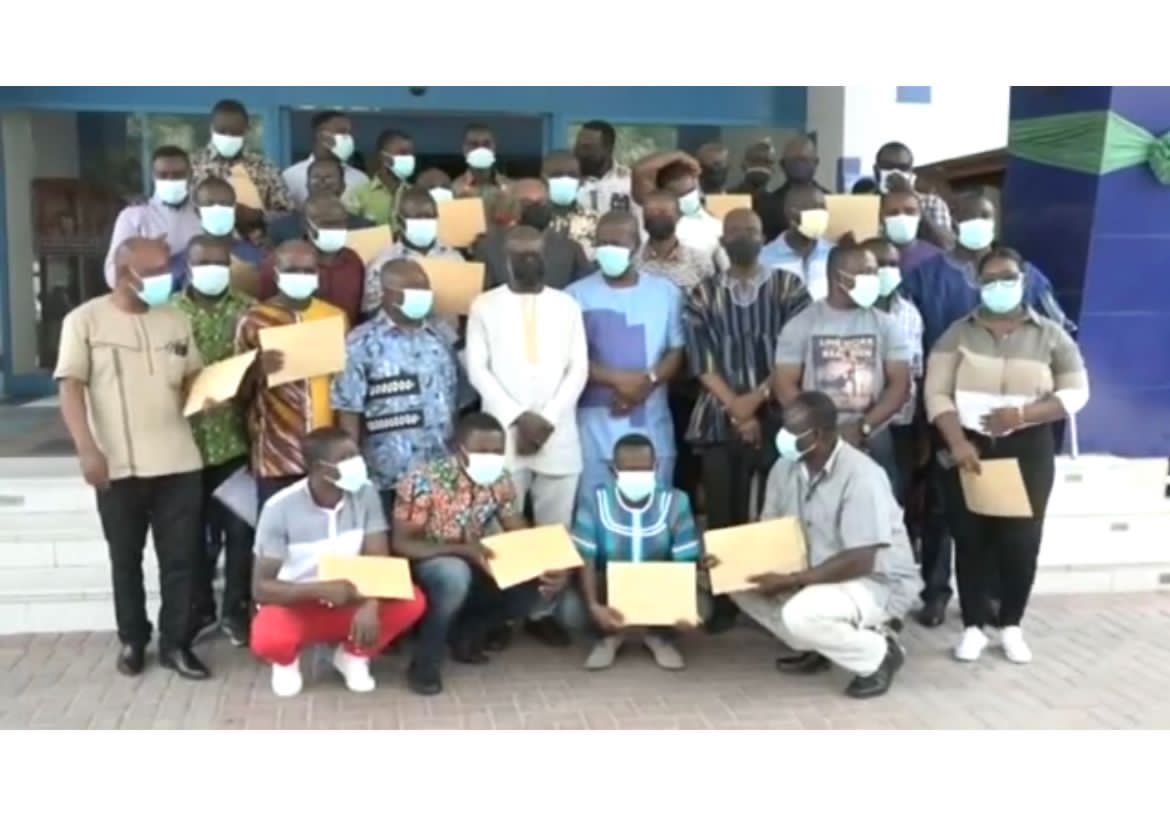 Speaking at a ceremony to honour the Staff, the Chief Executive Officer of GRIDCo Ebenezer Kofi Essienyi noted that the team resolved to put their shoulders to the wheel, forfeiting comfort and safety to satisfy affected Ghanaians by restoring safe and reliable power delivery to customers in Kumasi and its environs.

The incident resulted in power supply challenges in Kumasi and its environs during peak periods. According to Mr. Essienyi, besides the economic cost and inconveniences caused by the power supply challenges to the affected customers, the situation also negatively impacted on power stability, transmission loss, revenue and cash flow of GRIDCo.

He noted that it was therefore prudent to reward the team which attached urgency to the task assigned knowing its effect on the customer and GRIDCo.

The Team Lead, Abraham Doku who is also the Area Manager of Prestea thanked management for the commendation. ”That this will go a long way to motivate staff to continue to give off their best”.

A substation and Transmission Line Engineer, Miss Doreen Ampadu, the only female on board the team of thirty-four also thanked Management for the gesture.

Miss Ampadu also used the opportunity to encourage more females to venture into the Engineering and other technical sectors, hitherto perceived as the preserve of males.

Below are the names of all 34 Distinguished Engineers and Technicians 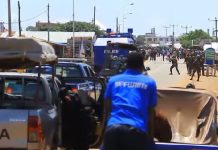