Phase 2 includes the development of Terminal and Auxiliary Facilities. Work began in May 2019.

The project has the support of The United Kingdom Export Finance which has granted an export credit guarantee.

The Northern Regional Minister, Alhaji Shani Alhassan Saibu, at a media briefing in Accra said the Tamale Airport expansion is a priority for Government.

”With its implementation, it is expected to promote the growth of the region’s economy, enhance tourism, and boost socioeconomic development by improving connections to the north of the country. In addition, Hajj pilgrims will benefit with the new Multipurpose Facility which will serve as a terminal building during the Hajj Season.” 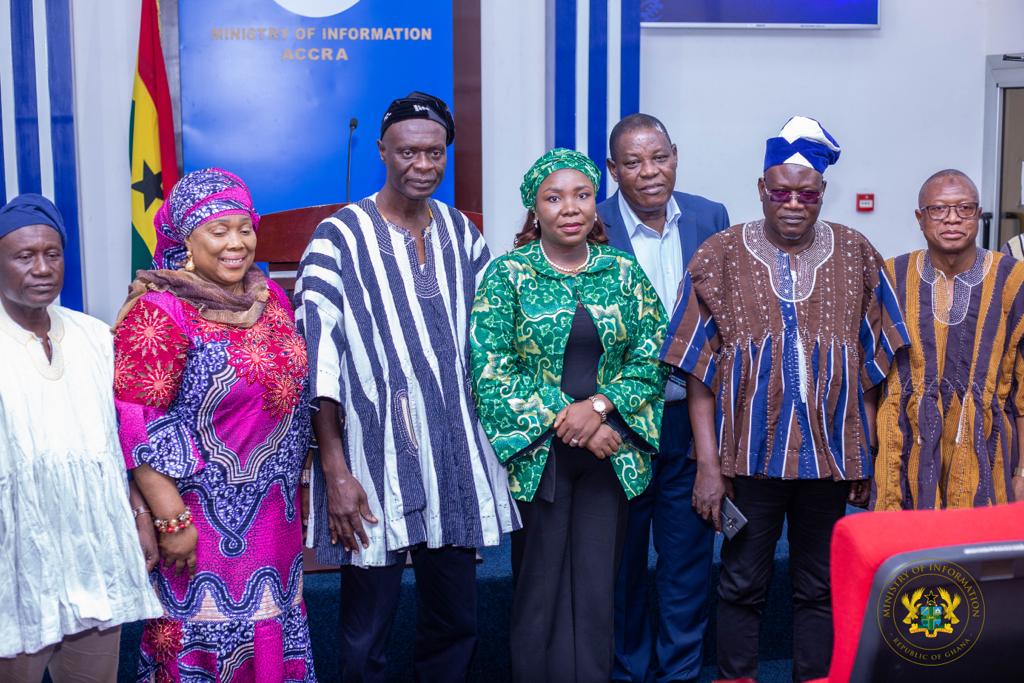