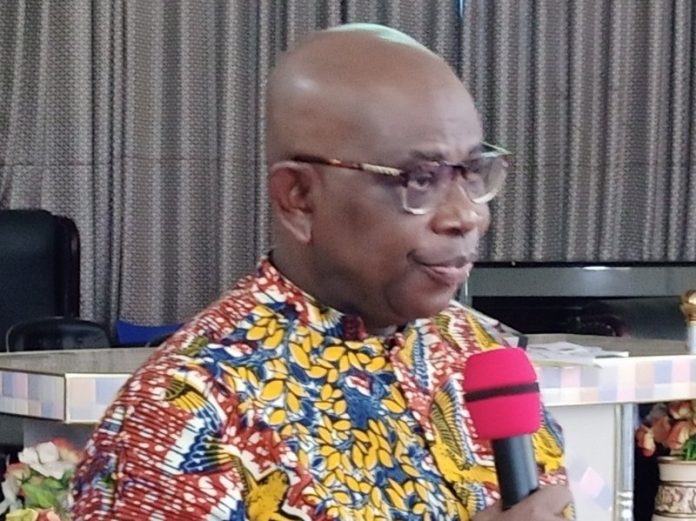 The Save our Environment Foundation (SEF), an environmentally-inclined non-governmental organization, has called for a waste processing factory in the Tano South Municipality, under the government’s flagship One-District-One-Factory (1D1F) programme.

Mr Collins Osei, the Executive Director of SEF, who made the call, noted plastic waste generation in the Municipality was increasing but its management was highly unsustainable due to weak institutional capacity.
The situation has led to the indiscriminate disposal of plastic waste into surface drains, waterways and streams, creating an unsanitary and unsightly environment in many parts of the Municipality.
Speaking at the launch of a waste management project at Bechem in the Ahafo Region, Mr Osei said the Municipality generated 64,346.1 tons of waste each day, but every month Zoom Lion Ghana Limited collected and disposed of only 2,376 tons representing 3.7 per cent.
“What is so alarming is that only 337 households in the Municipality have access to waste containers and waste collection disposal services from Zoomlion. About 98,661 of the population do not have any proper means of collecting and disposing of the waste they generate,” he said.
The project titled “Integrated Community-based Waste Management System in Bechem in the Tano South Municipality of Ghana”, being funded by the United Nations Development Programme (UNDP) seeks to support the Municipality to reduce plastic pollution.
The overall objectives of the one and half year project are to build the capacities of households to adapt to efficient collection of waste generated and design technology solutions to improve reusability, refurbishment and recyclability of plastic.

and actors as well as the University of Energy and Natural Resources (UENR).

It would also facilitate the establishment of waste collection, sorting and disposal systems in five communities in the Municipality and set up a small business model of waste processing and recycling facility involving technology to turn waste into organic fertilizer and plastic waste into construction materials.
The project further sought to support women, youth, and persons with disabilities to develop income generation and livelihood development in integrated waste management with co-benefit from composting of sorted organic waste for agriculture. 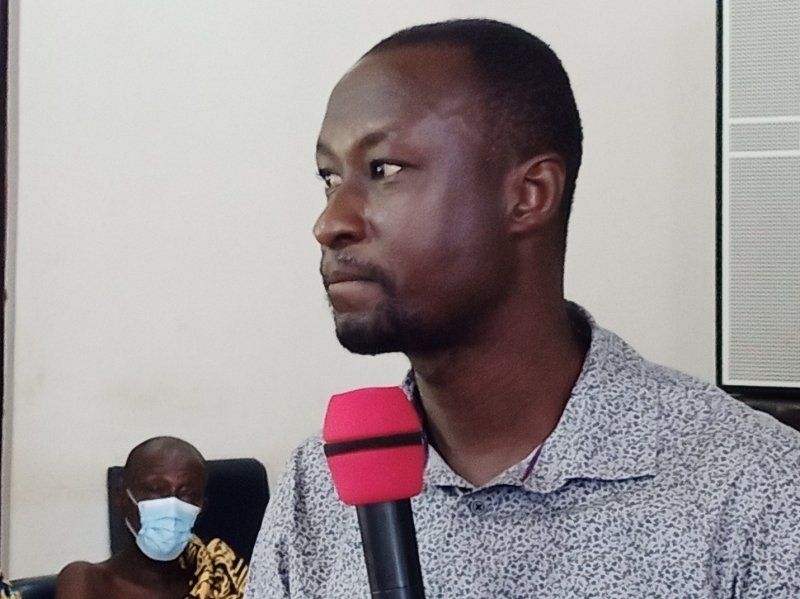 Mr. Osei noted that the Bechem Municipality had only one dumping site that served a lesser percentage of the populace, saying the large quantity of the uncollected waste therefore choked into gutters and caused flooding as well as breeding mosquitoes for malaria infection.
He observed that less than 40 per cent of residents were served with waste collection services in the Municipality, saying the majority of households that could not pay to access waste management services often dumped waste into open spaces, drains, streams and rivers indiscriminately.
Mr. Anthony Owusu Amoako, the Tano South Municipal Coordinating Director, lauded the project and appealed to residents and stakeholders to support and make its implementation successful.
He said indiscriminate dumping of especially plastic waste into gutters remained a huge challenge to control in the Municipality and called on the project implementers to collaborate effectively with Zoom Lion to achieve desirable results.

US partnerships with women promote economic growth in  Northern Ghana