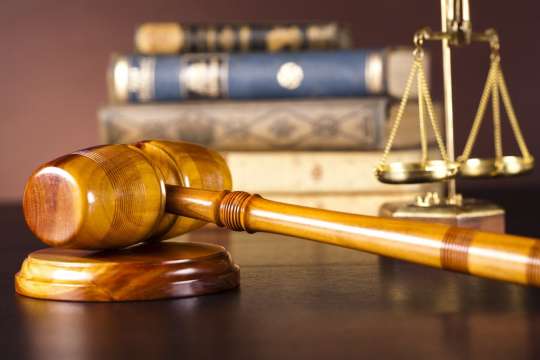 A Social Studies teacher of the Kulpi Junior High School (JHS) in the Savannah Region, Natogmah Otabil, has been sentenced to seven years in prison with hard labour for sodomizing eighteen pupils of the school.

A Tamale Circuit court presided over by his Lordship, Alexander Oware, pronounced the sentence after an in-camera hearing today, 9th August, 2022.

The convict was arrested on September 27, 2021, after some relatives of the victims reported a sodomy case to the Police in Salaga.

The accused pleaded guilty when he first appeared before the Tamale Circuit Court, but the Defense Lawyer asked for a psychiatric assessment which the Court granted.

A medical report on the convict conducted at the Pantang hospital was presented to the Court but it was rejected by the Judge.

A further examination conducted at the Tamale Teaching Hospital and presented to the Court got the Court to impose the seven-year sentence.