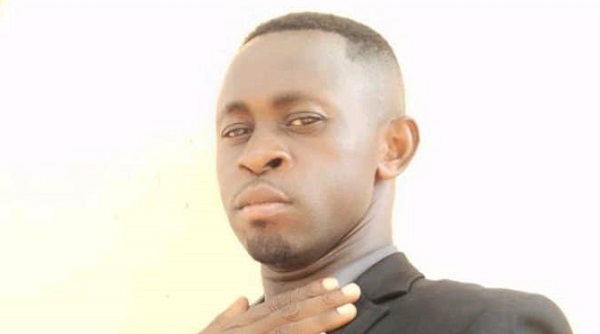 A Business Management Teacher at Krachi Senior High Technical School, Isaac Yeboah, who was found dead along River Fraw has been laid to rest.

The former Assemblyman for Osramane Electoral Area left home on Wednesday, 1st June 2022 after complaining of headache and body pains and was later found dead the following day along river Fraw in Krachi West Municipality of the Oti region. 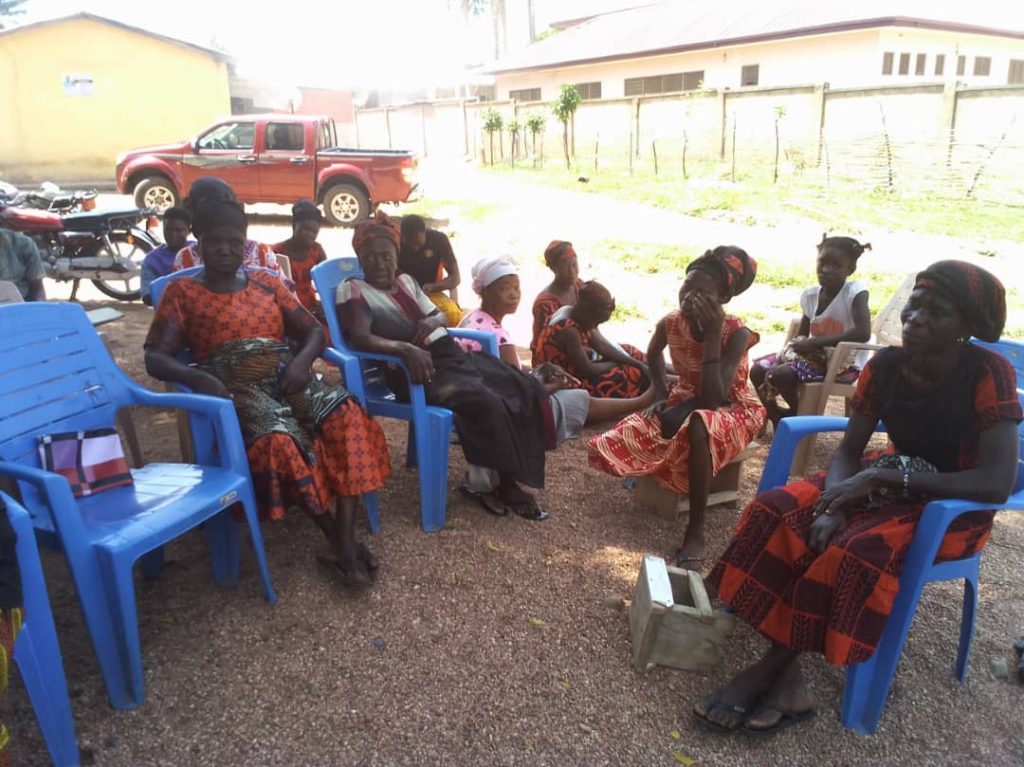 According to sources, the teacher was seen preaching at Kete Krachi market the last Wednesday evening asking people to repent from their sins.

He also asked for forgiveness from his followers on Facebook.

He also contested the Youth Organizer position in the just ended NPP Constituency elections and lost to Mr. Joseph Nimo.

Issac Yeboah has since been laid to rest.

He left behind a wife and four-year boy.

Hormone ‘can reduce some women’s chances of miscarriage’

Liberia asks US to help to probe mysterious deaths