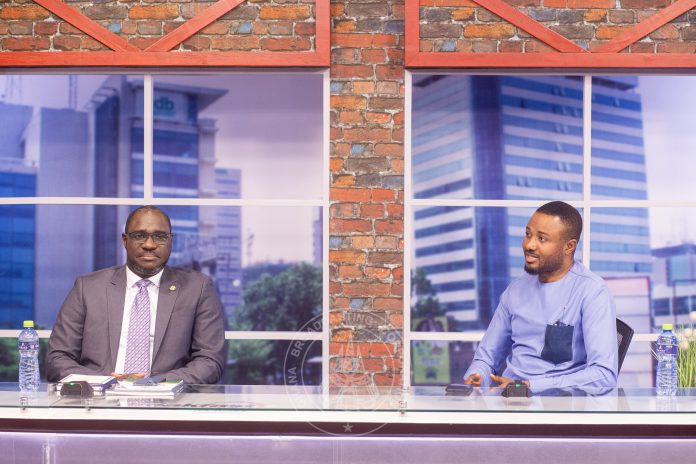 Government Spokesperson on Governance and Security Panlgrave Boakye Dankwa, says there are clear indications that terrorists are advancing down South targeting the Gulf of Guinea.

He said about 48% of global index on terrorism-related deaths can be attributed to this threat, hence Government will not relent in its efforts of putting in place precautionary measures. Mr. Dankwa who was speaking on the GTV Breakfast Show said the recently launched campaign by the Government on “See Something, Say Something” is to raise the security consciousness of the public.

For his part, Security Analyst, Adib Saani, observed that terrorist threat in Ghana has been in existence for some time now. Mr. Saani explained that quite a number of motivating factors give rise to this phenomenon in the Sub-region.