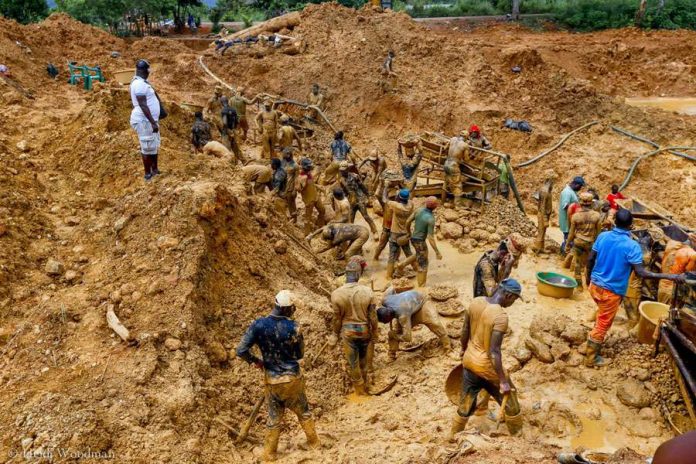 Ghana’s water bodies are said to be recovering steadily from the effects of galamsey and illegal waste disposal. This was revealed to GBC News by the Head of Ground Water Division of CSIR’s Water Research Institute, Dr. Anthony Duah, in a comparative analysis of the situation in the last 12 months.

He told Nathaniel Nartey that the main issue with the various water bodies in the last analysis conducted has to do with its turbidity, which is as a result of galamsey activities. He said generally the Volta River system has been in a better condition than the South Western and Coastal river systems. Dr. Duah called for the integration of community watchdogs in the monitoring teams from the Water Resources Commission to police the water bodies.