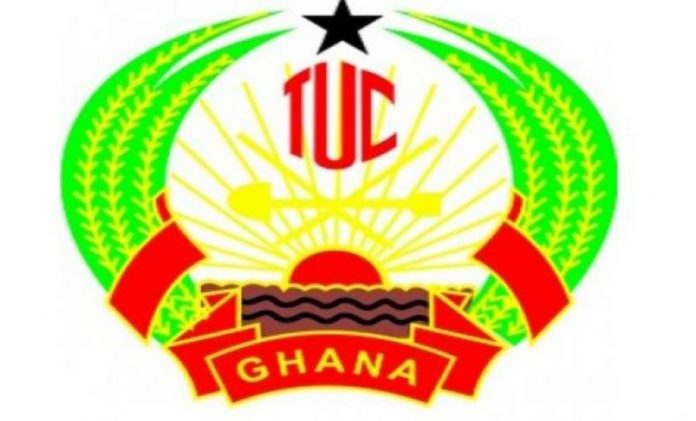 For example, there are clauses in some agreements which Ghana signs unto which are said to supersede the country’s constitution.

They said it is disheartening that government over the years have behaved as if there are no qualified Ghanaian experts to lead such negotiations instead of politicians.

According to the trade union leaders even in situations where Ghanaian workers present cogent alternatives during negotiations on major agreements with foreign companies, governments still ignore them.

These concerns came up at a leadership seminar on negotiation and management of public agreements in Ghana- the role of trade unions. It was organized with support from Rosa Luxemburg Stiftung, a German Foundation.

For instance, in one presentation, it was revealed that while union leaders gave an alternative of 35 million dollars, for a project under GPHA, the proposal from a private interest entity is estimated at more than one hundred million dollars.

President of GNAT, Mrs. Phillipa Larsen, said workers are major stakeholders in any agreements government signs unto so their inputs should be accorded the needed attention.

Trade unions are very essential in employment relations and for jobs security of employees The existence and potency of a trade union should not be seen as interference in the authority of employers, but for both parties to acknowledge each other as a social partner in promoting cordial labour relationship and to minimize labour and rest.

Indeed, negotiations and management of public agreement in Ghana require effective partnerships between government, employees and trade unions. There is a need for mutual understanding and social dialogue to build a resilient society. 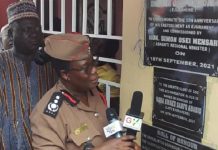 September 22, 2021
By Razark Baba. The Director of Logistics at the Ghana National Fire Service, DCFO Heroine Boakye has appealed for the construction of Fire Stations in...

We will tidy up your mess – Mahama tells President Akufo-Addo

I disagree with the ruling of the court – Mahama

NDC cautions against aligning with candidates during elections