The presentation, debate and approval of the 2022 Budget had seen dramatic scenes, before the Minority voted against it on Friday, November 26, 2021. When the 2022 fiscal statement was presented, on the 17th of November, 2021. Ghanaians from different backgrounds including government officials, labour unions have been holding fora where they made suggestions on what should be considered for the budget to improve the welfare of citizens.

Speaking at one of such forums, held by Organized Labour and Friedrich Egbert Stiftung, the Finance Minister, Ken Ofori Atta, justified why the budget needs the support of Ghanaians. He said claims that the government is seeking to impose hardship on Ghanaians through the E Levy is not true saying the government took many factors into consideration before coming out with the levy. Mr. Ofori Atta said although he has seen budgets being critiqued in the past, he is yet to see an alternative budget as Finance Minister.

He said it is a solemn time to evaluate how the country can break through “not a time of well, I’m going to pay a little bit more and therefore how dare you”. The government purse manager said (mobile money) transfers are the order of the day and it is going to increase, as almost everybody uses the service. Mr. Ofori Atta further pointed out that through technology, a means of taxing everyone can be harnessed. He said the country has gotten to a threshold where sacrifices have to be made by all for the collective future good.

The Secretary-General of the TUC, Dr. Anthony Yaw Baah, said the 1.75 % E-Levy could have dire implications for the poor if the government fails to consider its fairness before implementation. He said before rolling out a tax, it must be considered whether it is fair, adequate and transparent and not burdensome. 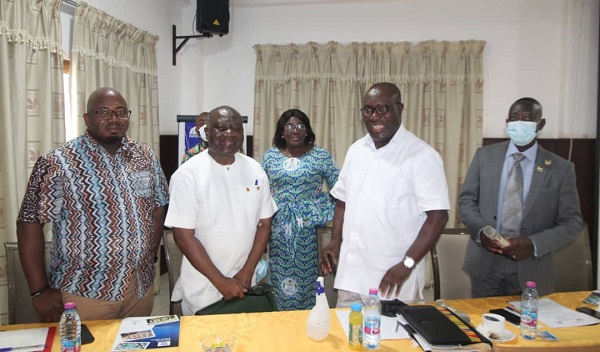 Dr. Yaw Baah said when taxes are simplified it will rally the people to be better taxpayers. Dr. Baah, further opined that though the government has done quite some work in the past four years on employment creation, it was the expectation of organized Labour that it would have created an avenue of integrating NABCO, National Service and other youth groups into mainstream work. He said although they made such a proposal, it is yet to be considered by the government. 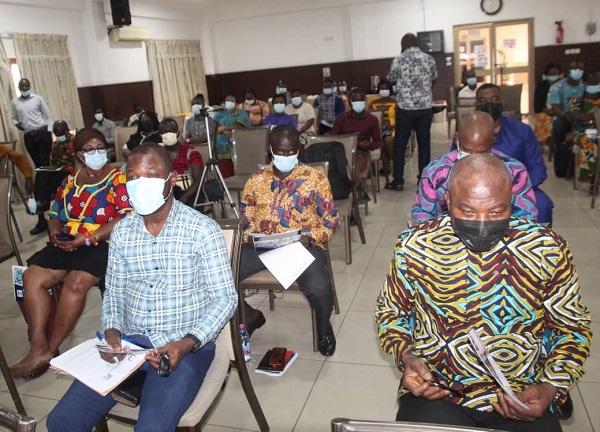 He said more employment openings must be created in the health, sanitation, education and other critical sectors. He said management of the new initiative, Youstat must be well spelled out for all. He said organized Labour will engage government further on the new initiative