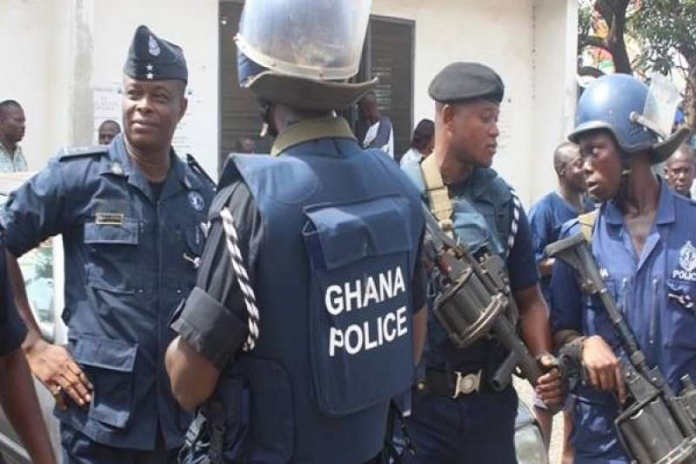 Police have issued a statement indicating that one Samuel Agyei and Sumaila Mahama are currently in custody pending further investigations and subsequent court procedures.

According to the statement, the suspects were arrested following a distress call received by the patrol team that some unknown persons had invaded a neighbourhood at CPL Estate, East Legon Hills.

An initial search, however, led to the retrieval of a 75-inch curved television set, an iPhone 12 pro max, one Techno smartphone and a revolver pistol with four rounds of ammunition. The search team also found a KIA Morning Saloon car which the suspects had parked at the roadside.

The Police have assured citizens of their readiness to combat crime, and maintain peace and order.

They also reminded the public of their responsibility to provide and assist the Police with credible information to combat crime within Communities.

Doctors in Upper East to benefit from Indian scholarship

Gov’t has only colossal debt to show after huge oil revenue...