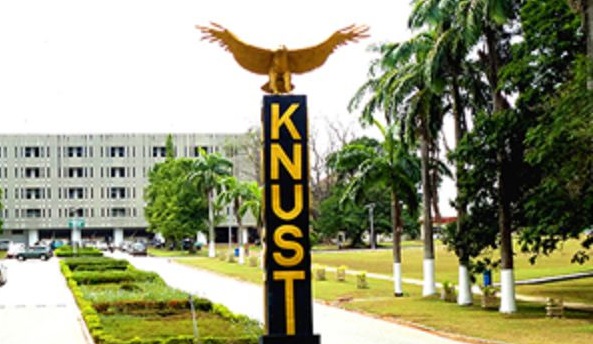 Members of the KNUST chapter of the Senior Staff Association have resumed work, following the suspension of their industrial action across the country.

Departments and faculties that were deserted due to the strike are now operational.

Academic activities have also resumed at the KNUST basic school after it was shut down due to the strike.

The KNUST-chapter President of the Senior Staff Association, George Ansong said all members have complied with the directive and have resumed work.

He, however, wants government to fulfil its promise of addressing concerns of the Association.

Meanwhile, members of the Senior Staff Association of the University of Ghana (SSA-UG) have also resumed work.

National Chairman of the UG chapter, Zacharia Mohammed said their demands will be met within the stipulated time given them.

The Association declared a strike on May 18, 2021, over the failure of Government to pay its members their Tier 2 Pension contributions.

The National Labour Commission and the Fair Wages and Salaries Commission (FWSC) met with the leadership of the Senior Staff on Wednesday, June 9, to resolve their grievances. 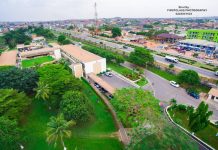