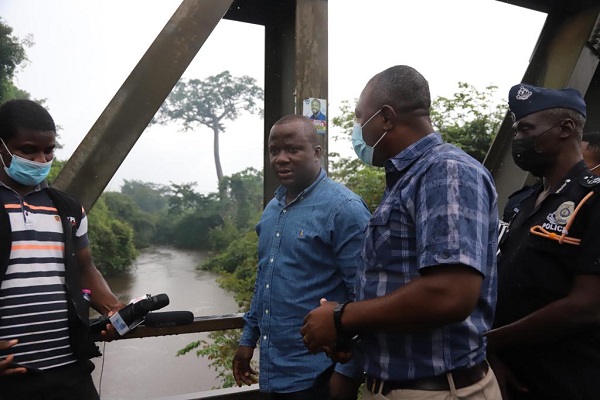 The Tano and Bia rivers which were heavily polluted due to the activities of illegal mining are clearing up.

The Minister of Lands and Natural Resources, Samuel Abu Jinapor, who could not hide his excitement after visiting the two rivers said the clearing up of the Tano and Bia rivers in the Western North Region does not mean that the fight has been won. 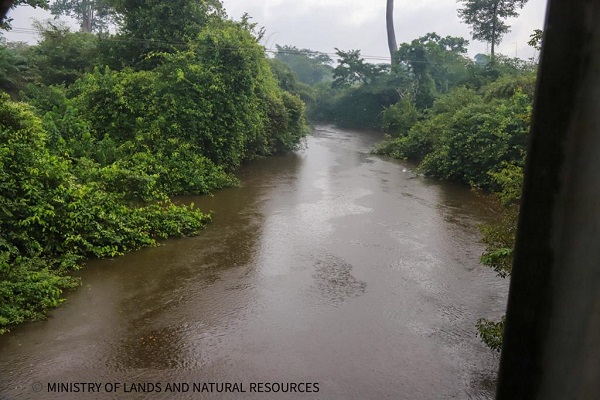 Mr Jinapor said the work must be extended to the others to ensuring that all the country’s river bodies regained their natural state.

The Minister who made a whistle-stop at the Tano river on the side-lines of his one-day tour of the Western North Region said that this is the clearest river he has seen since his assumption of office. 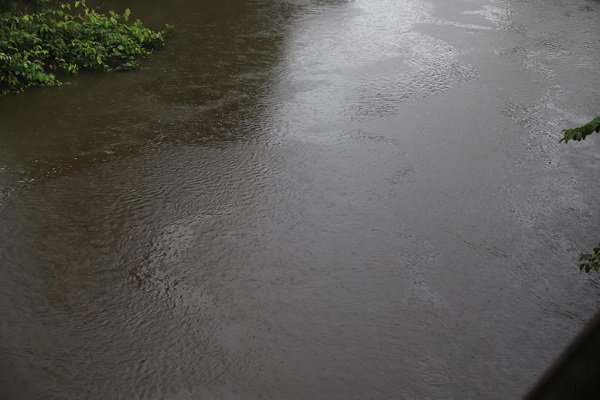 He thanked the Regional Coordinating Council and called for sustained effort to ensure that the river fully returns to its original state.

The Mineral Commission’s District Manager for Bibiani Emmanuel Bain said, “the restoration of the river comes at the back of the collaboration between the Western North Regional Coordinating Council, the Minerals Commission in the region and largely due to the policy directives by government.”

Stanbic bank takes over Bank of Baroda as it ends operations...