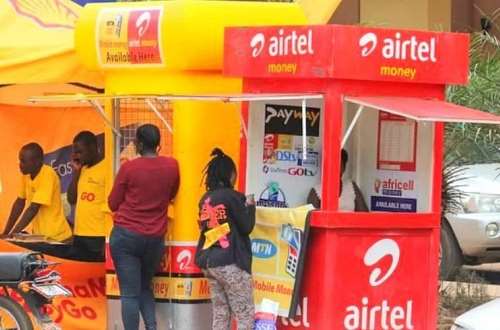 The Mobile Money Agents Association (MOMO), has called on agents across the country to comply with the implementation of the government’s 1.5%, which began May 1, 2022.

In a statement, the Association urged its members to continue to educate the public on the new tax initiative as it will “help restore confidence in and continuous usage of the platform to facilitate all financial transactions”.

The statement, which was issued by the Associations’ General Secretary, Evans Otumfou, further disclosed that, deposits, withdrawals/cashouts and savings on momo wallets will not be affected by the new tax policy. 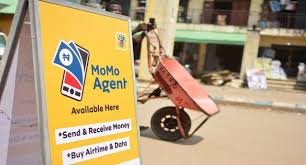 The Association also reiterated that, “agents have no hand in E-Levy charges or collection hence, customers are not to pay any E-Levy charges to Agents”.

In conclusion, the Association urged its members to ensure a smooth implementation of the policy, as it strives to champion their interest.

The statement adds that it recognizes the long standing concerns of Agents in the business and would take steps at remedying as soon as discussions on E-Levy settle.

The Association called on Government to intensify education on the E-Levy scope through a nationwide in-person engagement.