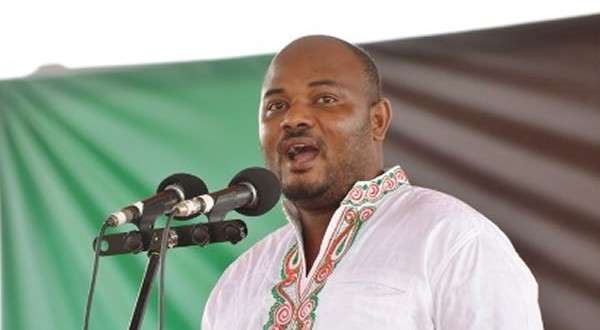 The Deputy Director-General of the National Disaster Management Organization, NADMO In-charge of Operations, Abu Ramadan, says the Organization is well resourced in terms of relief items to respond effectively to any disaster that may occur as a result of the spillage of the Bagre and Kompienga Dams in Burkina Faso.

He said all the districts that are likely to be affected by the spillage of the dams have taken delivery of relief items from the government. Mr. Ramadan made the point when he led a team of officials of NADMO and Security Personnel from the 48 Engineers Regiment of the Ghana Armed Forces to the Upper East Region.

The team met with officials of NADMO in the North East, Upper East and Northern Regions in Walewale, capital of the West Mamprusi Municipality of the North East Region. The meeting was aimed at putting in place innovative measures to respond effectively to any disaster that may occur as result of the spillage of the Bagre and Kompienga Dams coupled with torrential rains.

The team’s next point of call was at the entry point of the excess water spilled from the Bagre and the Kompienga dams or the confluence in Galaka, a community in the Bawku West District. Speaking with GBC News, the Deputy Director-General of NADMO In-charge of Operations, Mr. Abu Ramadan, said all is well with the current water level at the White Volta particularly at the entry point of the spilled water from the two dams in Burkina Faso.

Mr. Abu Ramadan said one major solution to perennial floods caused by the spillage of the dams is the construction of the Pwalugu Multipurpose Dam.

“Putting up a dam would help to hold the excess water, even with the dam, there would be flooding, but we can get the water for irrigation and, ” he stated.

Mr. Abu Ramadan said NADMO has enough relief items in stock to respond effectively to any disaster that may occur as a result of the spillage of the dams coupled with torrential rains.

In an interview with GBC News, a resident of Galaka, a farming community in the Bawku West District appealed to the government to provide them with canoes and subsidized fertilizer.

The torrential rains recorded in the region for the past 3 weeks have rendered most of the roads linking market centers, health facilities and district capitals unmotorable. 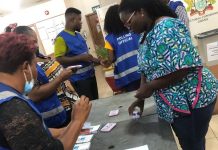