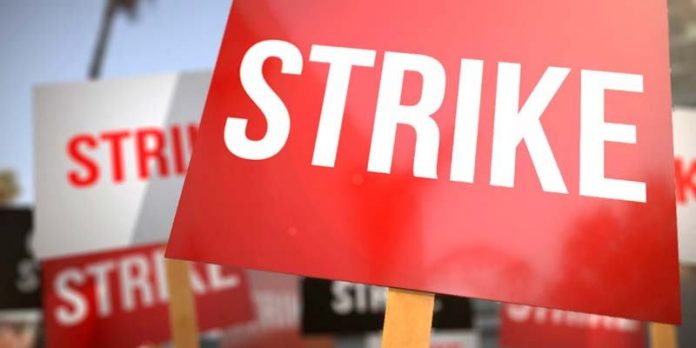 Workers of Sinohydro Company working on the Tamale Interchange Project have embarked on an indefinite strike over what they described as unfair treatment meted out to them by management.

According to the aggrieved workers, management has deliberately refused to pay the salary arrears, adding that, no worker has received risk allowance since the project started about a year and half ago.

A Foreman at the site, Yakubu Abdul Rauf, who spoke with GBC News in Tamale, also described the daily wage of ¢20.00 as woefully inadequate and called for an increment.

Mr Yakubu said several calls on management to address their concerns have fallen on deaf ears. He said until management decides to meet them and come to a compromise, no worker will step foot at the project site.

Efforts to get management of the company to speak to the issue have proved futile.

Meanwhile, snippets of reports indicate that management is set to meet the workers on Thursday, March 18.