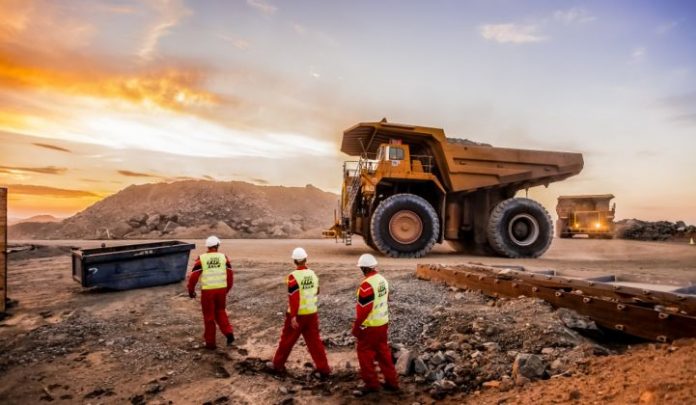 Inventory has resumed after a temporary halt following confusion at Afrisipakrom during the Environmental Protection Agency’s auditing of structures on the designated leased land for large scale mining at Ahafo North.

While some residents of the host communities are demanding full compensation first, the EPA is cautioning residents to allow for an open inventory to sift illegitimate persons and enable eligible Project-Affected-Persons receive their monies.

Auditing at Afrisipakrom involved marking of structures and coding to determine the genuine and speculative structures within the catchment areas.

Although such a similar exercise had already been carried out about three years ago, a second survey was needed to avoid cheating or shortchanging anyone.

In mining, speculative activities are often referred to as, hasty and spurious developments by community members and investors with the intent to receive compensation from mining companies.

In this case, authorities discovered such speculative structures on the land after the declaration of the sites as a mining area and Rapid Assets Survey conducted to identify all existing structures in 2017.

This means, only structures captured in the Rapid Asset Survey or existed before the lease are eligible for compensation.

But some aggrieved youth of the area say, all affected persons –either before the first or second survey must be duly compensated. 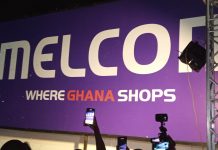 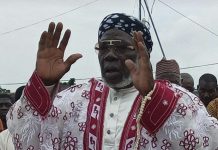 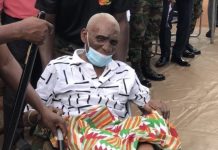 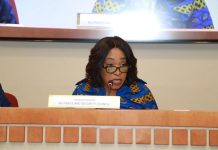