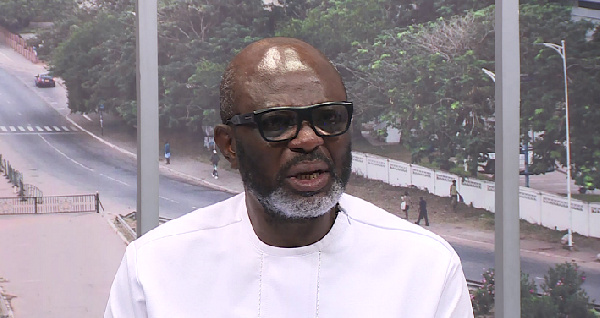 Ghana Union of Traders Association (GUTA), says it would continue to protest against the operation of foreign retail businesses in the country.

The group says it would do this through its routine measure of closing down Foreign retail shops.

President of GUTA, Dr. Joseph Obeng, raised concerns about the lack of implementation of the GIPC laws which makes retail businesses a preserve of Ghanaians. He told GBC’s Nathaniel Nartey that such actions by GUTA go a long way to protect the Constitution of the land and do not, however, go against the protocols of the Africa Continental Free Trade Area and those of ECOWAS.

“The GIPC law Act 865 needs to work, it’s as simple as that. We are protecting in civility, in other countries where it suits them they do worse things but we are civil and reminding the state to do what is supposed to be done. This is not in contradiction to International protocols such as the African Continental Free Trade Area. The framework that established these treaties tell member states what to do. The whole agreement dwells on rules of origin for which people are abusing. It is for the same reason that Nigeria shut its borders.’’, he stated.

Dr. Obeng appealed to the Ministry of Trade and Industry to allow the President’s Committee on retail trade to commence work. 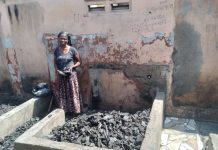 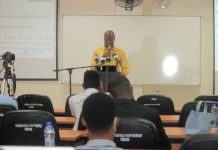