An Economist with the Policy Initiative For Economic Development, Dr Daniel Amateye Anim has painted a gloomy picture of the economy in the midst of rising inflation rates.

He has predicted that inflation rates will continue to soar in the coming months because of the current situation.

The country’s inflation currently stands at 31.7 and Dr. Anim projects that there will not be any significant change.

Speaking to GBC’s Gloria Anderson, Dr Amateye-Anim said the increasing rates will affect the cedi which has already depreciated by 30 percent. 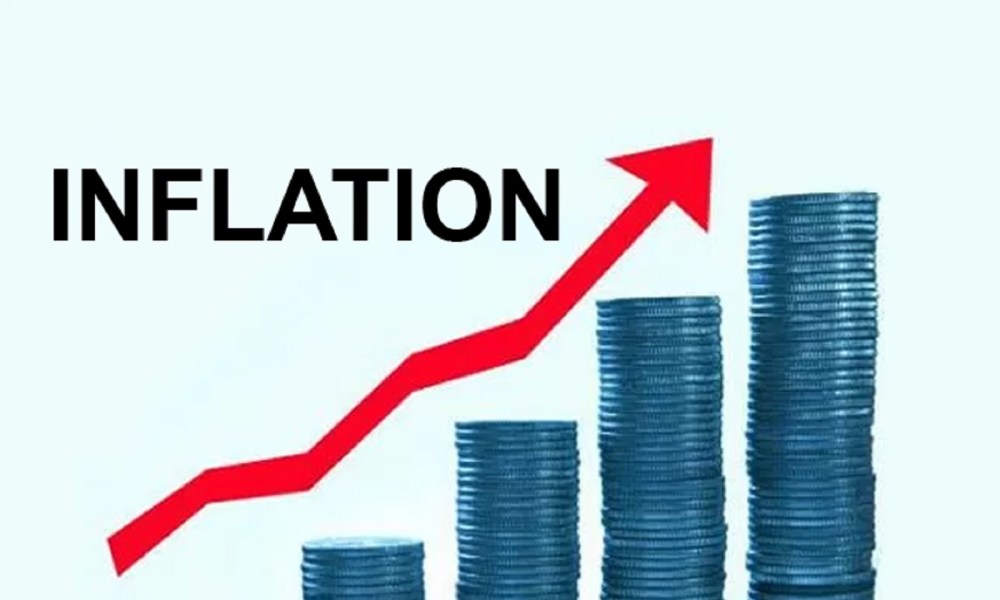 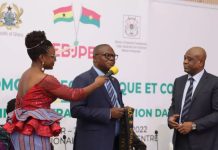