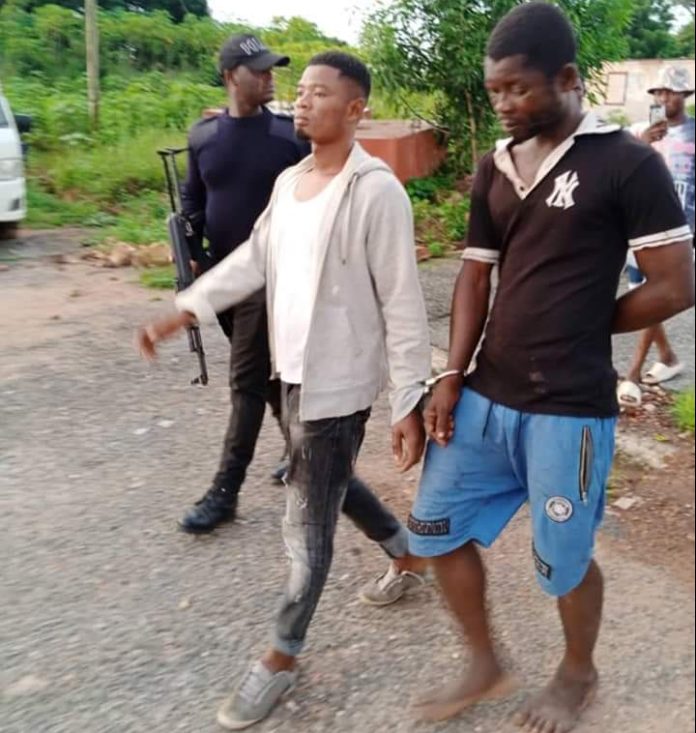 The Police have arrested 6 suspected armed robbers at Anlo Afiadenyigba in the Volta Region. The robbers attacked the residence of a businessman, Azi Ganyo popularly known as Sadaco, who is a close friend of the MP for Keta, Kwame Dzudzorli Gakpey. Report says the MP was with the businessman in his house at the time of the attack.  The suspected robbers shot into the vehicle of the MP and also inflicted cutlass wounds on the Security man on duty in the house. But for the bravery of the Police body guard of the MP, the robbers would have caused a lot of havoc.

Some time back, Mr. Gakpey was attacked by armed robbers at his residence who made away with huge sums of money, days after he was declared the MP elect for Keta. A few months later, they again attacked his gas filling station and followed it up with another attack on a pure water producing company.

The attacks led to some agitations among the youth of the community who demanded transfer of the Police Officers in the town, accusing them of not being effective. The arrest of the 5 suspected armed robbers comes as a relief to most people in the town, as they believe, with thorough investigations, the Police would be able to uncover those behind the previous attacks. 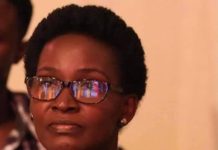 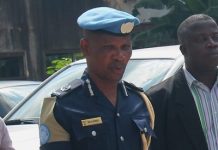 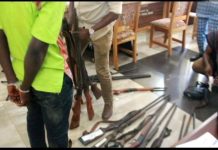