Girl-Child Education Campaign in Ghana has been boosted following the graduation of the youngest ever student of the Kwame Nkrumah University of Science and Technology, KNUST at the age of 17. 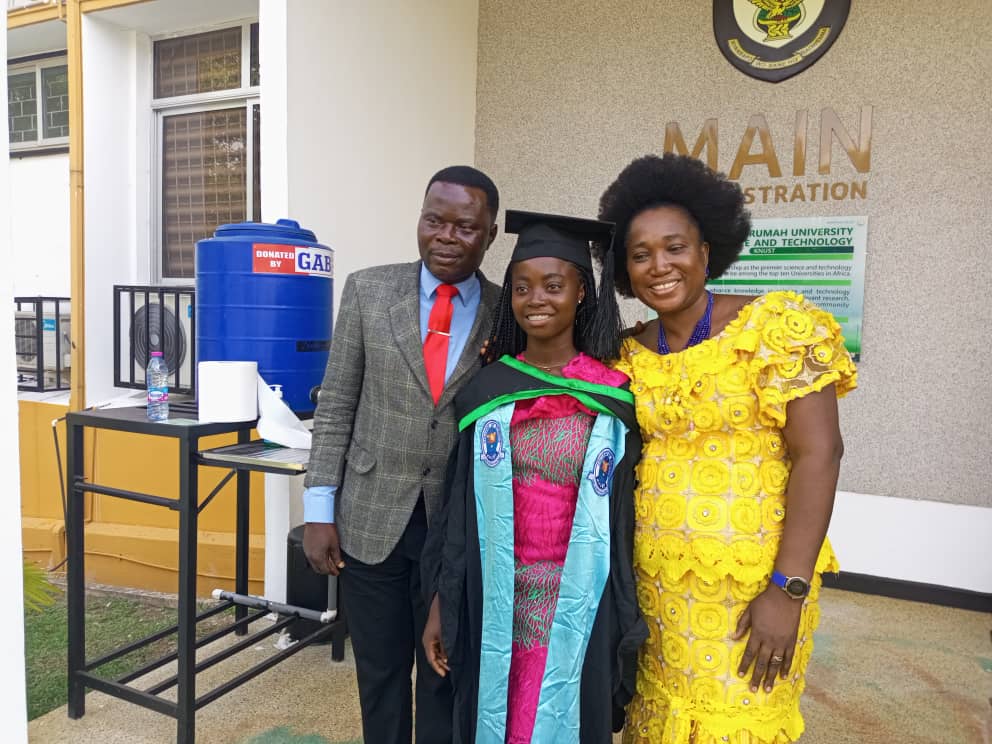 Ruth Ama Gyan-Darkwa obtained Second Class in Mathematics and emerged the youngest of the more than 11,000 students to pass out from KNUST this year.

At age 13, most children are supposed to be in Junior High School, JHS One, according to the current structure of Ghana’s formal education. This is in recognition of the fact that formal education begins at age six at Primary One. 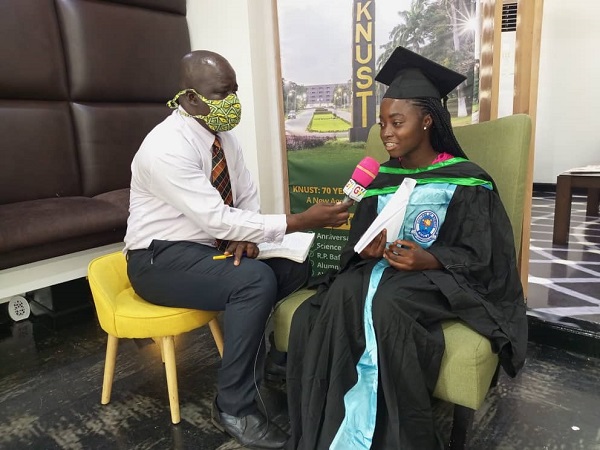 The case was however different with Ruth Ama Gyan-Darkwa, the 3rd child of the Gyan-Darkwas. Born on 29th May 2004. Her father, Kwadwo Gyan-Darkwa, a Physics’ Teacher at Prempeh College in Kumasi, took GBC News through the academic progress of Ruth.

Ruth applied and got admission at Ghana’s Premier Science and technology university, the Kwame Nkrumah University of Science and Technology, KNUST in 2017 to pursue Bachelor of Science in Mathematics. She was the youngest among the thousands of matriculants at the age of 13. Science-based programmes of study are perceived as very difficult hence dominated by much determined and academically gifted male students. Mathematics is one of such subjects many students, especially females, consider very difficult and therefore shy away from. Ruth was among the 50 females out of the 150 students of her Class. She noted that her interest in piloting and searching the internet on how to achieve her dream career motivated her to pursue Mathematics. 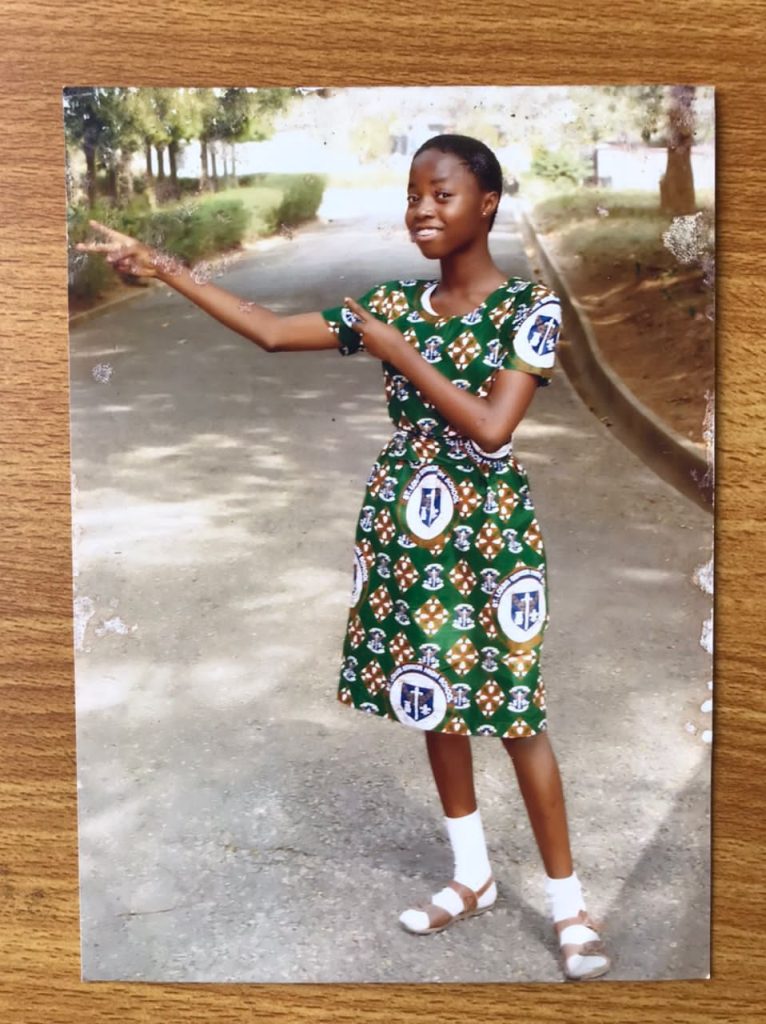 The Head of Department of Mathematics of the College of Sciences of the KNUST, Professor Abeiku Akora-Prah who was also Ruth’s Lecturer in one of the courses, admitted that Mathematics is indeed difficult and for a student of Ruth Ama Gyan-Darkwa’s age to successfully go through the programme means she is mentally tough and very determined and that she has the potential to progress to the PhD level with a wide range of career opportunities.

For his part, the University Relations Officer, Dr. Daniel Norris Bekoe, said Ruth has become the youngest ever student to graduate from the University and that it is a major boost for the Science, Technology, Engineering and Mathematics, STEM initiative as well as the deliberate institutional policy to increase the male-female ratio. 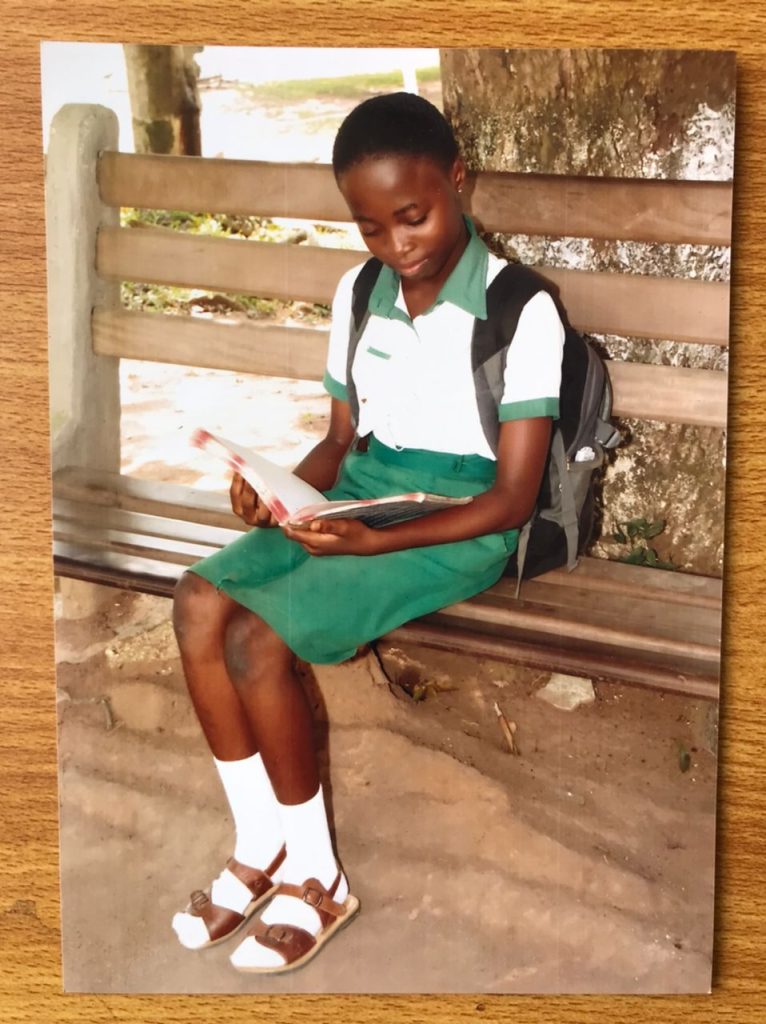 She is among the more than 11,000 students to graduate including nine thousand undergraduates to pass out of the KNUST this year. Her father, Mr. Kwadwo Gyan-Darkwa, said his daughter has an assurance of admission to pursue her postgraduate programme in the United States. 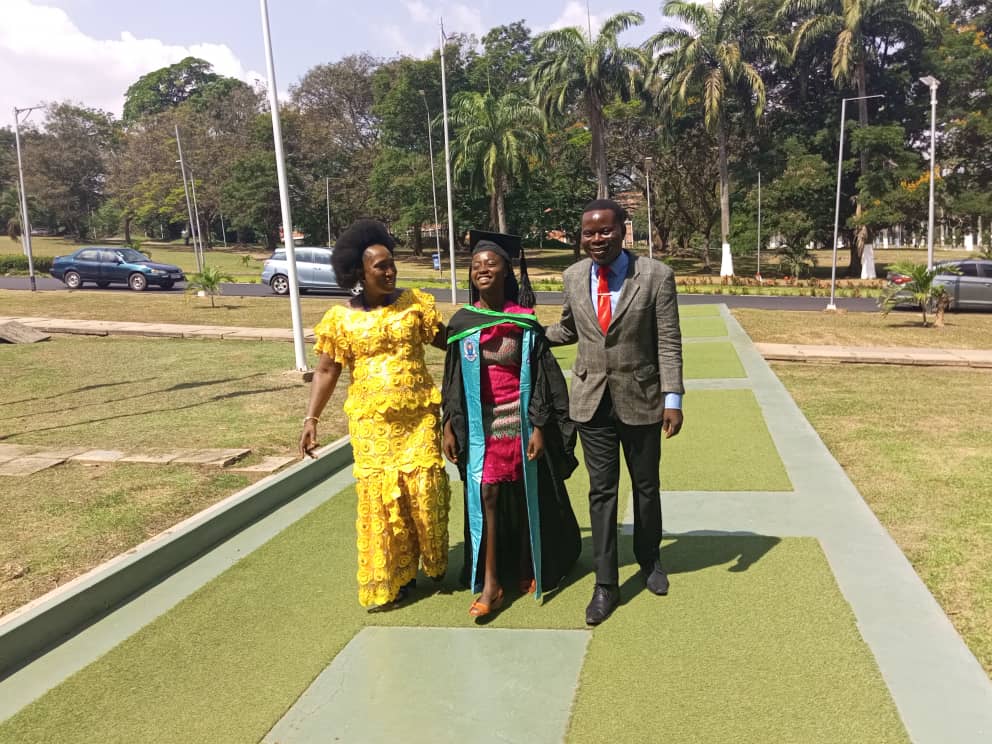 The URO said even though the KNUST does not have any existing admission policy on age cut off for fresh students, the school is now prepared to receive even younger applicants after Ruth opened the flood gates. Ruth had encouraging words for children, particularly, girls.

”At first, I heard girls should be in the kitchen, whereas boys should be going to class. As far as I know of some women who have made it; so now, I will be like a motivation to the young ones that they should look up to me to see how far God has brought me in terms of my Academics,” according to the youngest student to graduate from KNUST, Ruth Ama Gyan-Darkwa. 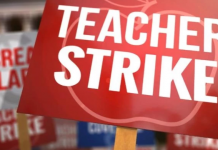 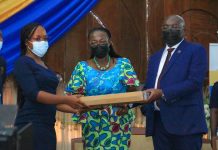 Africans in diaspora gearing up for ‘Year of Return’