The Bishop of the Sunyani Diocese of the Catholic Church, Most Rev Mathew Gyamfi says the rise in juvenile delinquency cases in the country is due to the absence of holistic education.

He says an educational system that does not promote good morals and values is a recipe for improper behavior.

Most Rev Mathew Gyamfi was speaking at the opening of the 40th edition of the National Conference of the Association of Catholic Heads of Higher Institutions (ACHHI) in Sunyani.

The programme run on the theme “Ensuring Holistic Education for National Development “. The discussions centred on how stakeholders can redefine formal education in the country to make it holistic, to promote good morals and ethics.

The National President of ACHHI, Madam Benedicta Uzokwe was not happy about the withdrawal of some tertiary institutions who were part of the association at its formation.

She called for a consensus to be reached to allow for further deliberation on the issue.

She cited interference from Human Rights groups as some challenges impeding gains made in their quest to deliver holistic education in the country.

Whiles praising government for its free SHS policy, she called for prompt disbursement of funds to schools to help in their smooth running.

For his part, the Bishop of the Catholic Diocese of Sunyani Most Rev Mathew Gyamfi blamed the rise in juvenile delinquency on an educational system that promotes the pursuit of academic excellence with little regard for morality and values.

He further called for a redefinition of formal education to include the promotion of morality, values and ethics. There were fraternal messages from sister educational institutions.

The 6-day event brought together heads of various Catholic institutions across the country and other stakeholders in education. 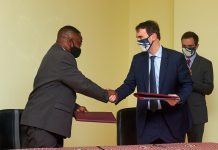 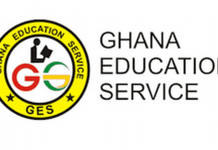 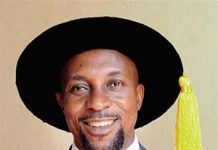