Government has gone back on its earlier directive for basic schools to run a semester-based academic calendar.

A statement from the Ministry of Education said the directive for basic schools including Kindergarten, and Junior High School to change the trimester-based calendar to a semester-based one last week, was controversially received with many teacher unions kicking against it.

Many of them were unenthused that the government did not engage them on such a major switch although the government insisted it held extensive consultations with them.

It said after hesitating initially, the government has now decided to reverse the decision.

The statement indicated that the decision was taken after engagements with various education stakeholders and the conclusion was to reinstate the trimester system. Consequently, the first term starts from January 18th to 14th April.

The second term commences on 10th May and ends on 18th August, while the third term will span 13th September to 22nd December 2022.

BELOW IS THE FULL STATEMENT 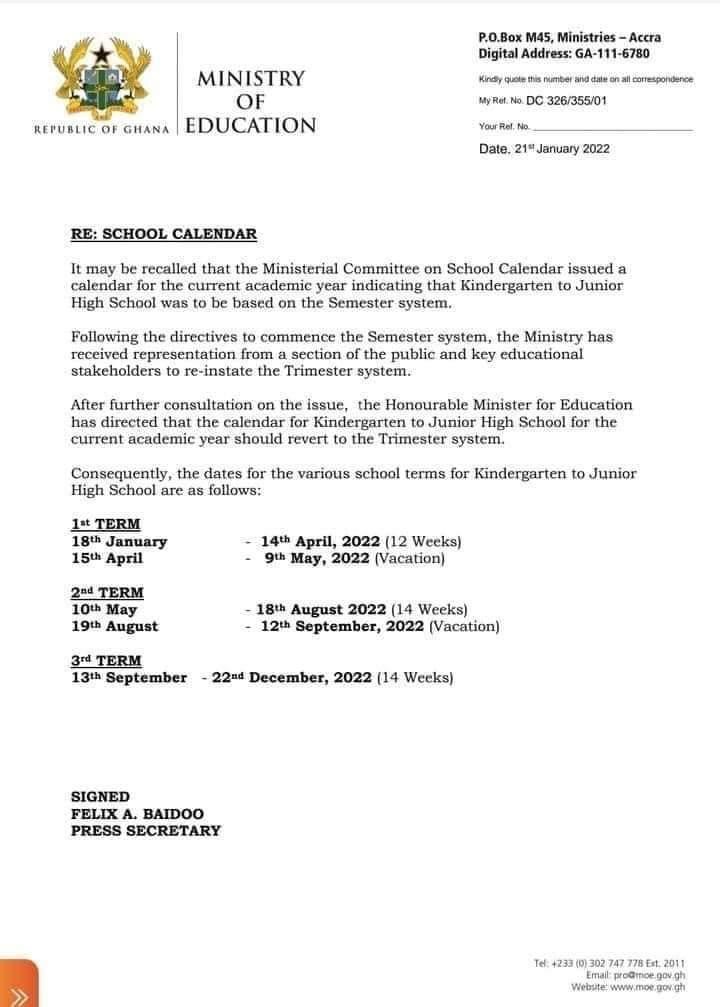 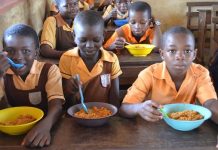 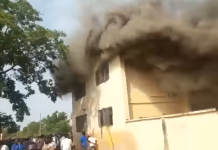 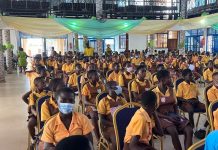