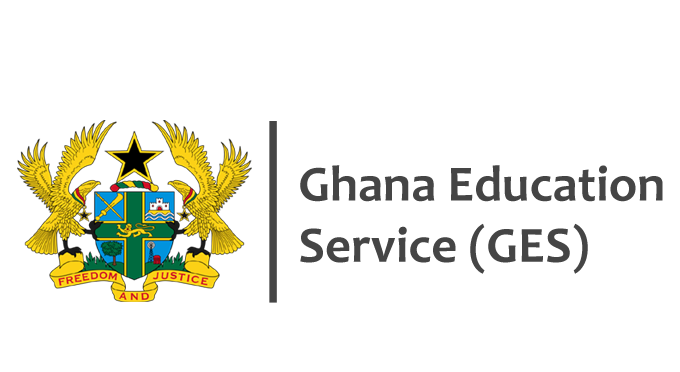 An Education Think Tank, Africa Education Watch (EDUWATCH), is calling on the Ghana Education Service (GES), to immediately interdict the Headmaster of the Duadaso Senior High Technical School (SHTS) in the Bono Region, Peterson Aning and some staff for engaging in examination malpractices.

In an investigative piece by Corruption Watch, it was revealed that the Headmaster and Staff of the school allegedly connived with Invigilators to supervise grand cheating by Candidates of the 2021 West African Senior School Certificate Examination (WASSCE).

Speaking to GBC News, the Programmes Officer at the Africa Education Watch, Kwesi Nimo said the actions constitute a breach of the Code of Ethics of the GES hence its demand for a full-scale probe into the matter.

Meanwhile, the Executive Director of Africa Education Watch, a Civil Society Organisation, Kofi Asare, is calling on the Ministry of Education and other stakeholders to consider the establishment of a Regulatory Body to oversee the affairs of West Africa Examinations Council, WAEC.

This follows new evidence about some alleged students and invigilators engaged in examination malpractices in the recent WASSCE.

He said evidence from previous investigation involving All for Christ School was not given the needed attention.