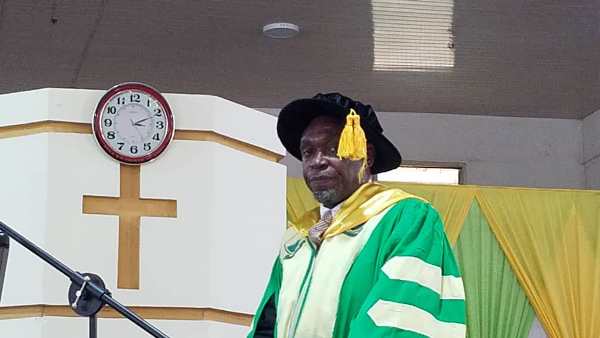 The Governing Council of the Evangelical Presbyterian University College (EPUC) in Ho has inducted a former lecturer at the University of Cape Coast, Professor Edem Kwasi Bakah as its new President.

The 45-year-old will serve a four year term after his appointment in February this year and he is expected to transform the premier tertiary institution in the Volta Region to be among the top notch universities in the country.

At his investiture in Ho, the Chairman of the University’s Governing Council, Rev. Dr. Setri Nyormi urged Prof Bakah to build on the solid foundation laid by his predecessors to take the institution into new levels of excellence. 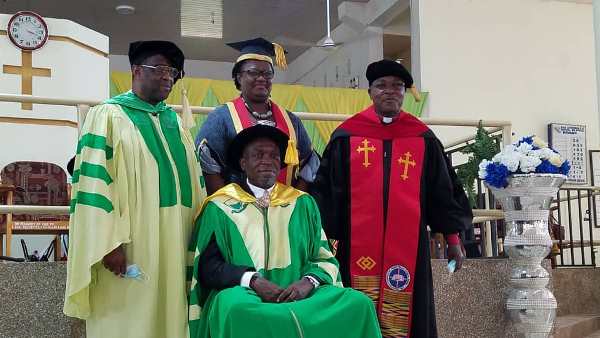 He charged him and his team to work towards ensuring that EPUC becomes a fully chartered university.

Rev Dr Nyomi pledged the support of the University College’s governing council as he transforms the institution with his vision and expertise.

In his address, the new President of EPUC, Prof Edem Bakah announced his intentions to rollout strategic policies and programmes during the four years of his tenure to overcome immediate challenges confronting the University College.

He mentioned income generation, infrastructure development and establishment of a robust ICT, research and innovative systems as some key areas he will prioritise.

Prof Bakah, however, urged the all stakeholders of the University College to rally behind him in his quest to propel the institution to a higher height.

Prof Bakah hails from Anlo Afiadenyigba in the Keta Municipality of the Volta Region. He is a product of the University of Cape Coast, and holds a Masters and a Doctor of Philosophy from the University of Strasbourg in France. 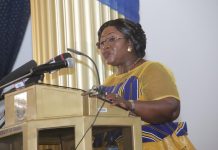 CEO of COCOBOD calls for government subsidy to fund its activities