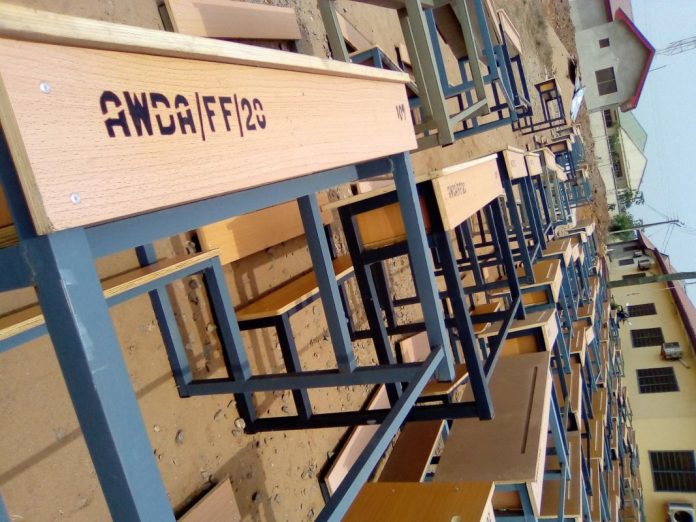 The Ghana Education Service and the Ada West District Assembly have distributed 550 desks to needy schools in the district. 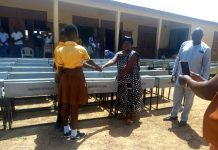 U/ER: 550 pieces of furniture distributed to some selected schools- BMA 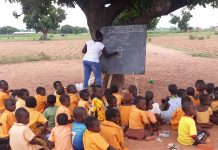 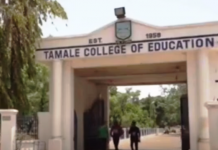 Food Safety And Why Ghanaians Should Be Concerned