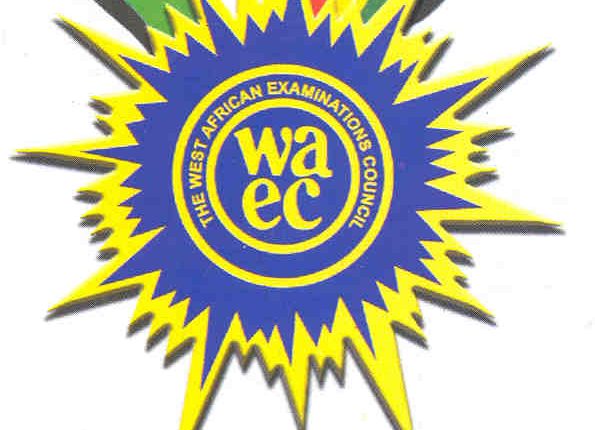 Phresh, described as a rogue website operator, and a kingpin in the Jerusalema rogue WhatsApp group, was arrested at Kasoa in the Central Region and handed over to the Police.

According to a source at WAEC, the security operatives are on the heels of other members of the Jerusalema rogue platform.

The source named those being pursued by the security operatives as Marcus, Gyimah Motive, Marshal and Sir Eben.

The source told GraphicOnline that the WAEC security in collaboration with the national security have been deployed throughout the country to fish out those involved in those unpatriotic act. 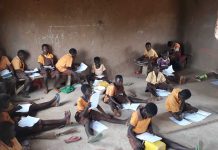 Upper East: Some Schools in Bongo District without furniture 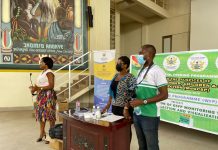 Youth cautioned against use of emergency contraceptives

Somali police arrest four after girl is thrown off building

Peace Council calls for absolute peace ahead of 2020 election