gbcghanaonline
Sign in / Join
Home News Education Over 30% of students in Junior and Senior high schools do drugs-... 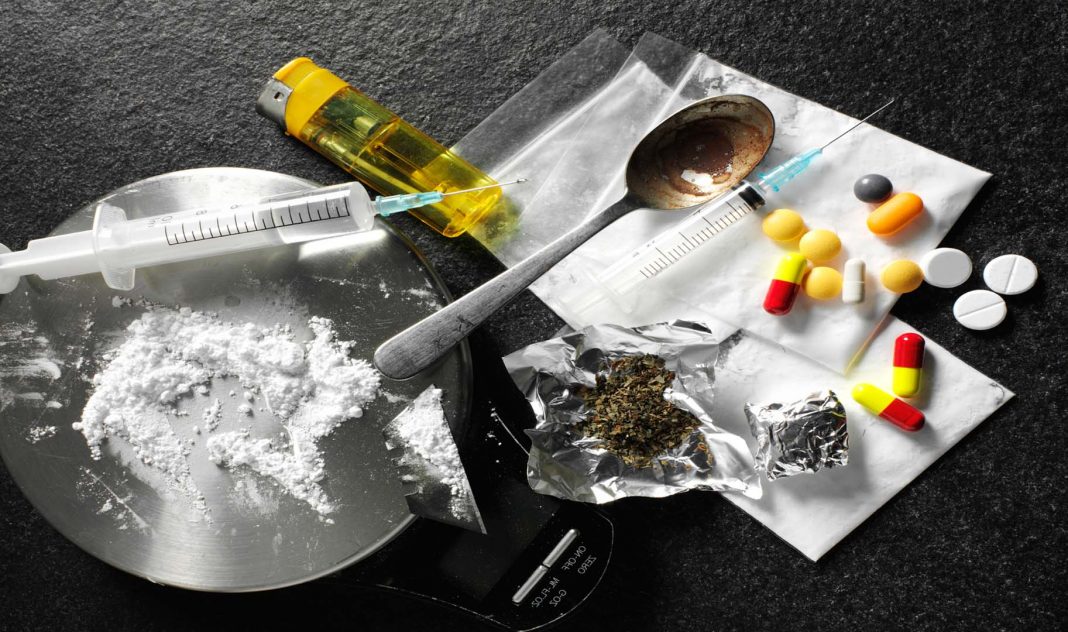 Thirty-six-point-four percent (36.4%) of students in junior and senior high schools in the country have experimented with drugs. This is according to a report by the Consultative Committee to Combat Drug Menace in schools. The figure which represents one-third of students is an indication of a higher risk of substance abuse in first and second cycle schools.

The report further establishes that more than half of boys tend to use cigarettes, cannabis and alcohol. Chairman of the Committee, Bright Appiah, revealed this when he presented the report to the Minister Designate for the Interior, Ambrose Dery, in Accra.

The committee was set up under the Directive of President Nana Addo Dankwa Akufo-Addo, to conduct the study in 176 basic and second-cycle schools over a one-year period.

Mr. Appiah, who is also the Executive Director of the Child Rights International, a child friendly non-governmental organization, said the eleven-member committee decided to use different methodologies of securing information in order to enrich the report.

The committee also had engagements with about 10 psychiatrists, 138 heads of schools and 72 guidance and counseling units of the various schools.

He said their findings indicate there was availability of and accessibility to drugs and substances all over the place and the students used both legal and illegal drugs.

In the case of girls, it says 72.7% use pain relievers, while 34.3% use “shisha” ,a flavored Arabian tobacco smoked in a hookah, and 32.1% alcohol. About 88.6% of students who were sampled undergo stress in schools and drugs are the major influences of the stress.

Mr Appiah said there is low risk of reporting of substance abuse to school authorities as students have a difficulty doing so.

EC to know her fate on whether to mount witness box...