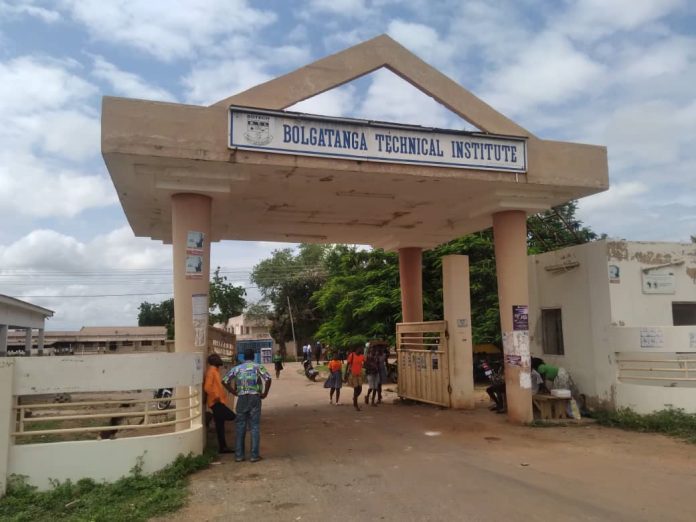 Students of Bolgatanga Technical Institute in the Upper East Region on Monday morning, September 19, 2022 attempted to stage a demonstration for what they termed as an “attempt to run down the reputation of the school.”

The students who spoke to our correspondent Peter Agengre said: ”our source has informed us that the Principal of the School Mr. Zackary Yorose has been transferred. For this reason, we want to express our disagreement over his transfer. We would refuse to go for meals and would not go for classes if the Principal proceeds on transfer.”

Mr. Zackary Yorose who spoke to Radio Ghana off record confirmed that he has received a letter transferring him to the Upper West Region.

He said though it was not his request to be transferred, he has no objection to the Ghana Education Service (GES) directive.

According to the Principal, people are citing him to be behind the recent students riots in the school.

Calm has however returned to the school after the intervention of the staff. 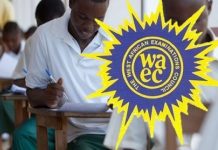