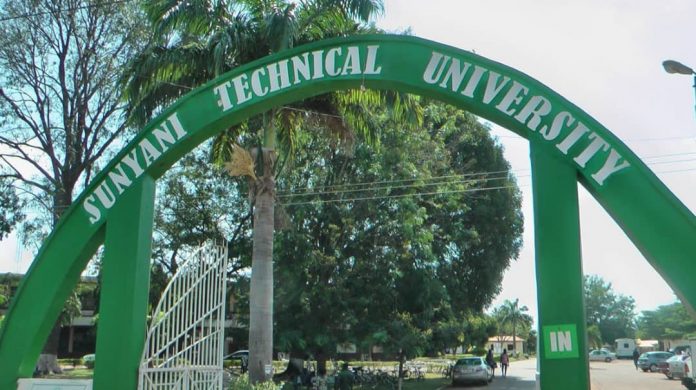 The Sunyani Technical University (STU) has stepped up efforts to manufacture and assemble electronic vehicles by 2030, as part of its long-term plans towards contributing to the nation’s industrialization agenda.

The university is setting up an E-Vehicle Technologies centre with well-equipped laboratory that would serve in the manufacture of Electric Vehicles, and accessories as well a training hub for students.

The Dean of the Faculty of Engineering of the University, Dr. Samuel Wiafe disclosed this during a training workshop by the faculty organised to get the engineering students abreast with, and how they could support the technology.

Under the theme “Demystifying the Technologies behind electronic vehicles”, the faculty with support from Solar Taxi Limited, a local firm, which specializes in assembling and distribution of electronic motor-bikes, tricycles and vehicles, organised the workshop.

“France and the United Kingdom are looking to ban sale of gas and diesel-powered vehicles from 2023. China, the largest automotive market in the world has publicly started charting a plan for an all-out ban on vehicles powered by internal combustion engines,” he said.

“This is why the STU has taken the leading role to ensure that this dream is realised as soon as possible,” Dr. Wiafe added.

The Operations Manager of Solar Taxi Limited, Mr. Arnold Amoateng Anokye said manufacturing of electric vehicles was not a new phenomenon and started around the 1800s.

The Head of Electrical and Electronics Department of STU, Dr. Rajalingam Sakthivelsamy said the university envisages producing its first electric vehicle by 2030.

He said the university has signed a Memorandum of Understanding with the Solar Taxi Limited and Ghana- EVAFRICA, in a joint initiative by Skill Shark Edutech in India to achieve this vision.

Former President Mahama grateful to God for peace in Dagbon