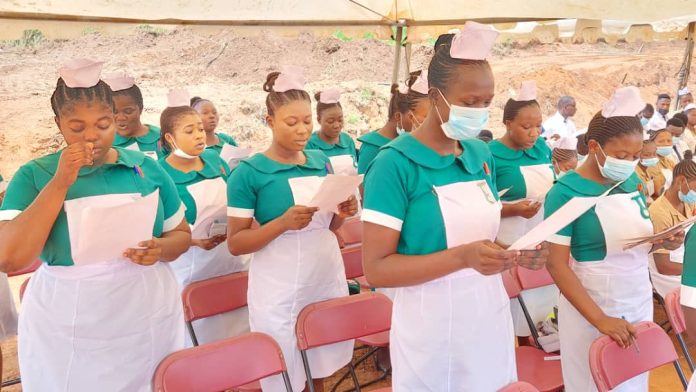 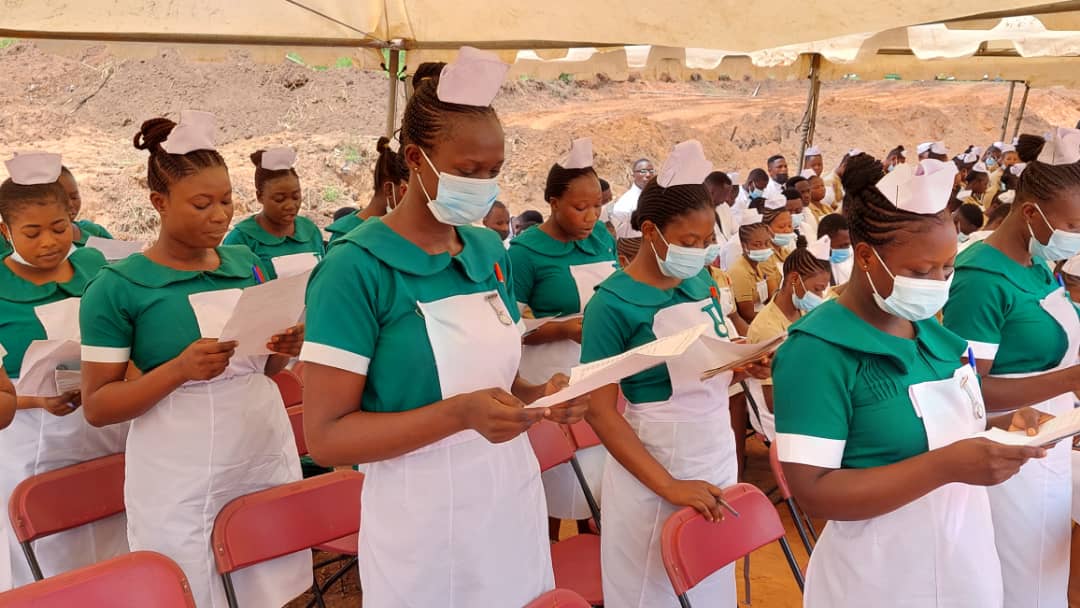 The Chief said education delivery which places much more knowledge acquisition at the expense of high-level skills training is woefully inadequate.
He said formal education must churn out people with positive character formation.
“The society is at a risk when the later generation lacks desirable attitudes and behaviors”.
Nana advised the students of the college that as would-be health workers, their attitude towards patients must be unquestionable.
He observed that some Ghanaian scholars are academically brilliant but lack respect for their customs and traditions. He said most of them are aliens in their traditional setups and families.
Nana Pentenprem II therefore appealed to traditional rulers who are custodians of their rich culture to rekindle their efforts quickly to train the later generation to embrace their beliefs and practices, “otherwise they shall soon be swallowed by alien cultures”.
The Principal of the College, Pastor David Diawuo, said it’s inability to admit up to the approved quota of the Ministry of Health was due to inadequate hostels and lecture halls.
He said out of the 514 applications received for all the various programs, 379 students were considered for the 2021/2022 academic year. 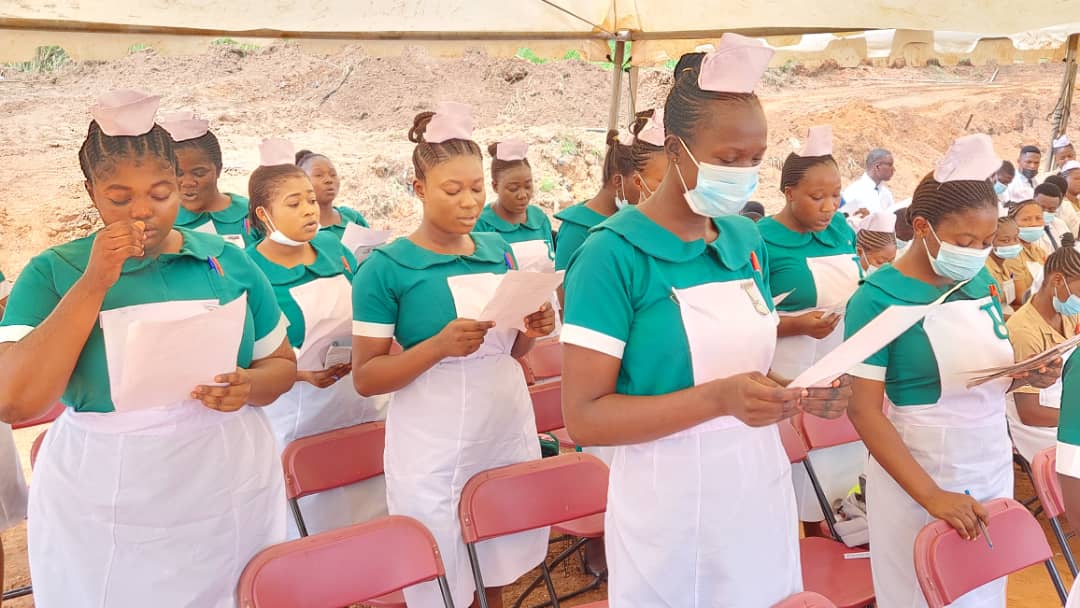 “Most of the pressing challenges confronting the school include inadequate hostel facilities, unfenced compound, poor landscape, lack of bungalows for staff, inadequate classroom space and insufficient computers”.
Pastor Diawuo therefore appealed to government, individuals and Philanthropists to come to their aid.

Speaking on the theme for the 10th Anniversary Launch of the College, “Training Quality and Competent Nurses and Midwives: The Role of NMT Techiman-Krobo for the Past 10 Years” the MP for Techiman North Constituency, Mrs. Elizabeth Ofosu Agyare, who is also a member of the Health Committee in Parliament, said in the past ten years, the College had trained more than 1,700 health practitioners who have been professionally licensed to practice in various health facilities across the country.

“The health facilities’ continuous acceptance of their students without hesitation is an endorsement of quality training given to these students for the ten years of its existence”, Mrs. Agyare noted.
She acknowledged the infrastructural deficits of the College, which ranges from security, bad road networks, hostel accommodation and ICT infrastructure.
The MP pledged her readiness to collaborate with stakeholders to help address some of the pressing challenges.
The Bono East Regional Minister, Mr. Kwasi Adu-Gyan, reiterated government’s commitment to provide infrastructure and the payment of nursing training allowances.
He said President Nana Addo led administration is training nurses who are not only needed in Ghana but whose skills will be required globally. This, he noted, is because they live in a global world.
He said in this era of quality orientation, human rights and consumer driven society, nursing and midwifery education institutions are expected to provide quality graduates who will meet the needs and expectations of society.
“The College should continue to adopt the learning culture which is ethical, open and honest and is conducive to safe and effective learning that respects the principles of equality and diversity”. 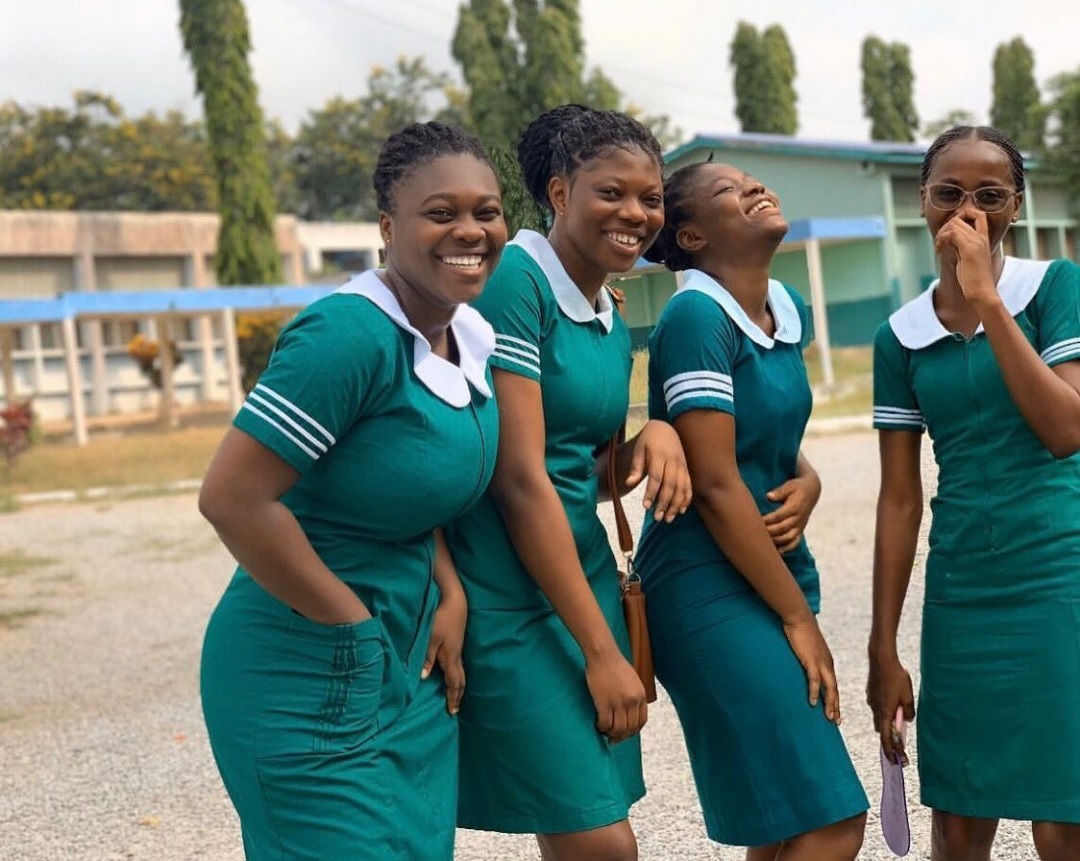 The Regional Minister called for student’s empowerment and to be provided with the learning opportunities to succeed.
Ten years ago, in 2012, the Techiman-Krobo Nursing and Midwifery Training College was established in a six-unit classroom block donated by Krobo SDA Primary School with 179 Nurse Assistant students and 7 teaching staff. In a decade, the school now has a population of 861 Students and 70 Members of Staff.
CLICK HERE FOR MORE STORIES ON EDUCATION 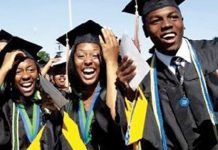 All Private Universities must get Charter before 2024 -GTEC 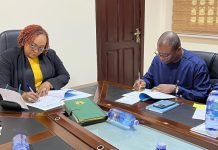 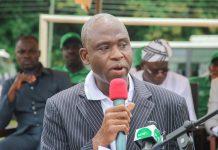 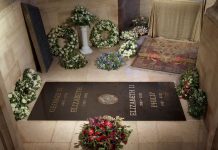