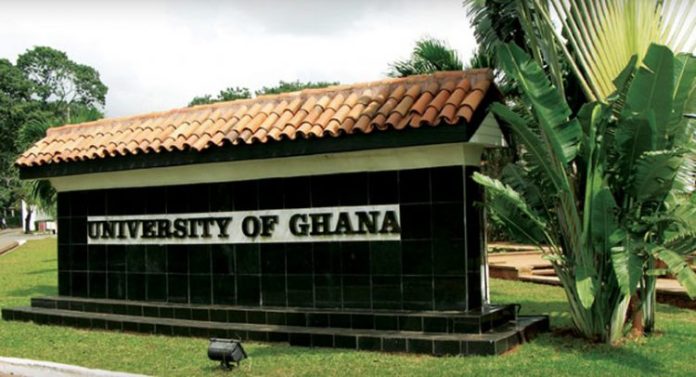 The referendum to decide whether members of UTAG will uphold the National Executive Council, NEC’s decision to suspend or continue with the industrial strike is expected to conclude today. However, it is unclear when the results will be collated and communicated to the Council. Meanwhile, academic work has begun in the affected Public Universities. Concerns have been raised about the involvement of lecturers in the referendum, as to whether it will affect teaching and learning. This has been disputed by the National Secretary of UTAG, Dr. Asare Asante-Annor in an interview with GBC News. Dr Asante-Annor said the referendum in each University should not exceed half an hour to organise

Dr. Asante-Annor said UTAG expects the government to make an offer before the Friday March 4, 2022 deadline.

President of the University of Cape Coast SRC, Emmanuel Gyamah has confirmed that lectures resumed at 6 AM today. He was hopeful that the UTAG referendum will have no effect on academic work.

Meanwhile, a Research Fellow with Africa Education Watch, EDUWATCH Divine Kpe says the referendum has already had a negative impact on academic work. He is of the view that UTAG is likely to go back on strike because members are not happy with the state of negotiations and will vote to reject NEC’s decision. 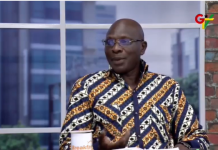