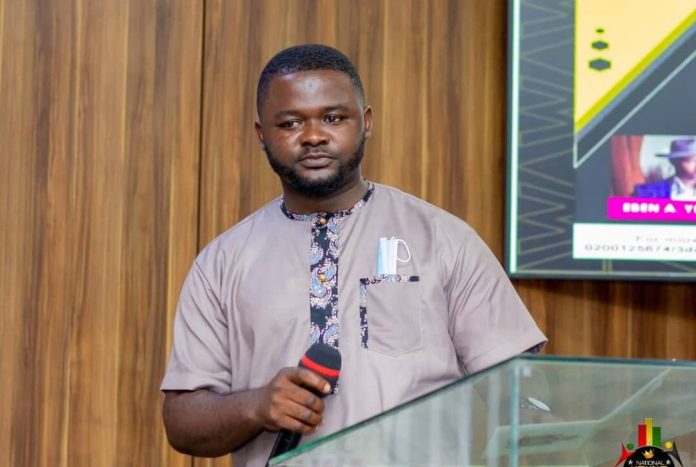 The National Union of Ghana Students, NUGS, has called on President Akufo-Addo to intervene in the UTAG strike and find a lasting solution to their problems.

While commending the Ministry of Education for getting UTAG back to the negotiating table, the student body wants parties in the conflict to drop entrenched positions taken.

President of NUGS, Emmanuel Yiadom Boakye, wants a speedy resolution of the impasse. He made the appeal when a delegation from NUGS called on President Akufo-Addo at the Jubilee House.

Mr. Yiadom Boakye expressed worry about the astronomical increase in hostel fees, blaming it on artificial shortage of hostels by the University management.

Mr. Yiadom Boakye called for a probe into the mass failure in the Teacher Licensure Examinations, describing it as worrying.

The Minister of Education, Dr Yaw Osei Adutwum said steps are being taken to address the issue ofmass failure in the Teacher Licensure Examinations. 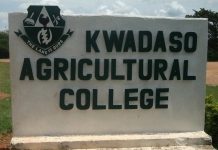 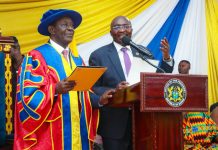