The National Diabetes Association-Ghana (NDAG), has cautioned diabetics and the public against purchasing some drugs, making rounds on social media.

Speaking at a news conference in Accra, President of the Association, Elizabeth Esi Denyoh, noted that medications online known to be “INSUMED” and “DIANOL” are putting the lives of patients in danger.

She urged stakeholders in the health sector to expedite action on the prosecution of the perpetrators and assist in the education of the public that diabetes is not curable but can only be controlled.

“For the past two months, I have received several calls average 50 to 70 daily either enquiring about the diabetes medication, which can only be purchased online through social media or have purchased already and needed dosage instructions as the leaflet enclosed was not in English but Bulgarian. Others were also calling because they have reacted to the medication with some discomfort such as dizziness, abdominal pains and headache after taking it,” Mrs Denyoh said.

She said as the situation continued, the Association lodged a formal complaint at the Food and Drugs Authority (FDA) office, and the FDA gave assurance that it would investigate the issue but she still continued to receive more calls after.

She added that the association had been receiving those calls because the people behind the importation and sale of the drug had advertised the contacts of the association as the numbers to call for further inquiries.

Mrs Denyoh said the Association has made attempts since November last year, to apprehend the culprits behind the sale of the drugs. 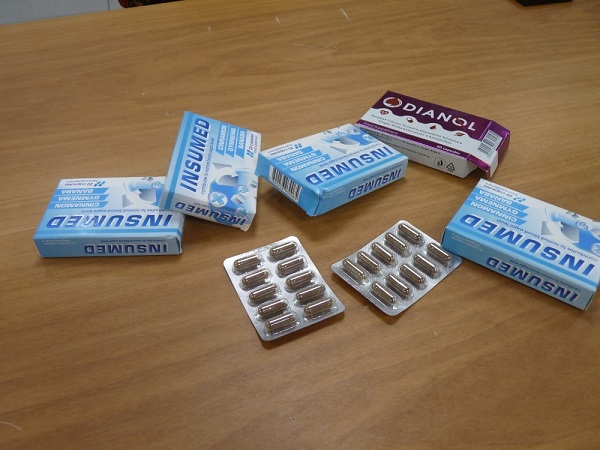 “We together with the police and some FDA officials arrested a dispatch rider at Korle Bu last year and he led us to a hide-out at Ashaley Botwe, 5 Paterson Avenue (GCD 022 0146) where they sold lots of other medications to cure other diseases. Our independent investigations traced the source of the products to an address belonging to a real estate agency in Bulgaria, SPB Realty but it is not even a drug manufacturing company and although the FDA assures that it was investigating the matter, little progress has been made,” she said.

She said contacts advertised to an attached link for buying the drugs led customers to the Association’s website suggesting that it has endorsed the medications. She warned diabetic patients and the public against purchasing the drugs and urged relevant stakeholders to immediately help to address the issue to save lives.

“The Association dissociates itself from the above medications. We have nothing to do with its importation and sale in Ghana and cannot guarantee its efficacy as the information on the product package was even suspicious and not in English but Bulgarian,” she noted. 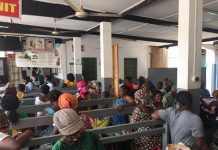 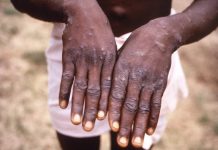 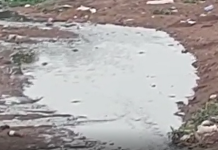