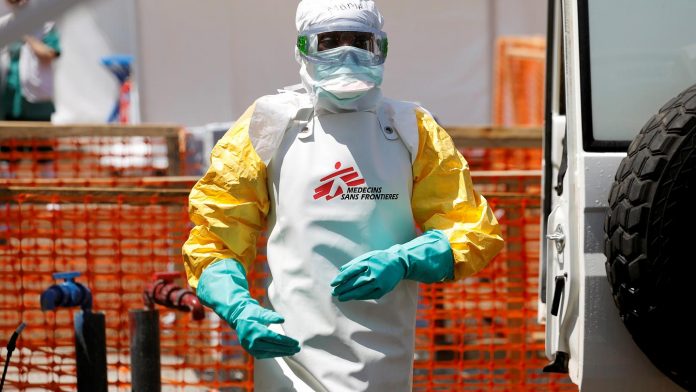 The Northern Regional Health Directorate has debunked claims that there is a confirmed case of Ebola in Tamale.

The Regional Disease Control Officer, Fuseini Mahama in an interview told Radio Ghana, that, the media briefing was a simulation exercise carried out by the Directorate

“The simulation exercise is an exercise that we conducted close to reality but in actual sense not real. And in this case, we used a condition like Ebola virus condition. With such condition, it enables the system to test its response-ability to such situation because it’s a strange disease.”

“And so it wasn’t really a real situation we were talking about but an act to reality.”

I feel sorry and sad for cocoa farmers – Former President...