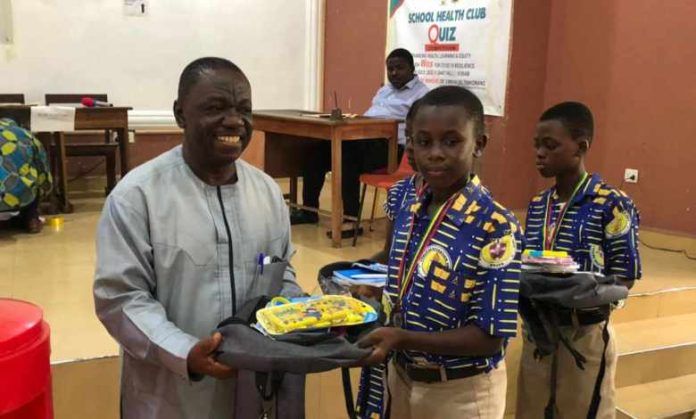 Ashanti Regional Health Directorate has discharged all those quarantined due to suspected Marburg infection.

The Regional Director of Health Services, Dr. Emmanuel Tinkorang who announced this in Kumasi said the Directorate has strengthened its risk communication surveillance to create public awareness on preventive behaviours, while preparing for any epidemic outbreak.

He was speaking at a School Health Club Quiz Competition organized jointly by the Ghana Health Service and Ghana Education Service with support from the United Nations Children’s Fund, UNICEF. 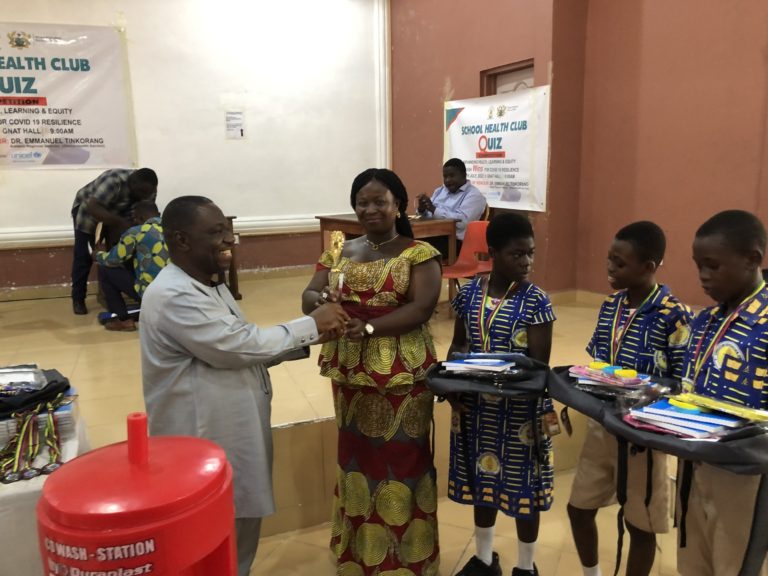 At the peak of COVID-19 pandemic, the Ashanti Regional Health Directorate adopted a school-based approach as one of the risk communication strategies targeted at pupils in the region. With support from the United Nations Children Fund, UNICEF, the Directorate organized training for school-based Health Coordinators, district school health education officers, environment health officers, community health nurses and health promotion officers.

Following the training, health clubs were formed in 16 selected schools in the Kumasi Metro and Asokore Mampong and Kwadaso municipalities in the Ashanti Region. As part of their weekly activities, members of the club were equipped with facts on COVID-19 as well as Water, Sanitation and Hygiene to be able to educate their peers and relatives as cases of the viral diseases increased in the region. 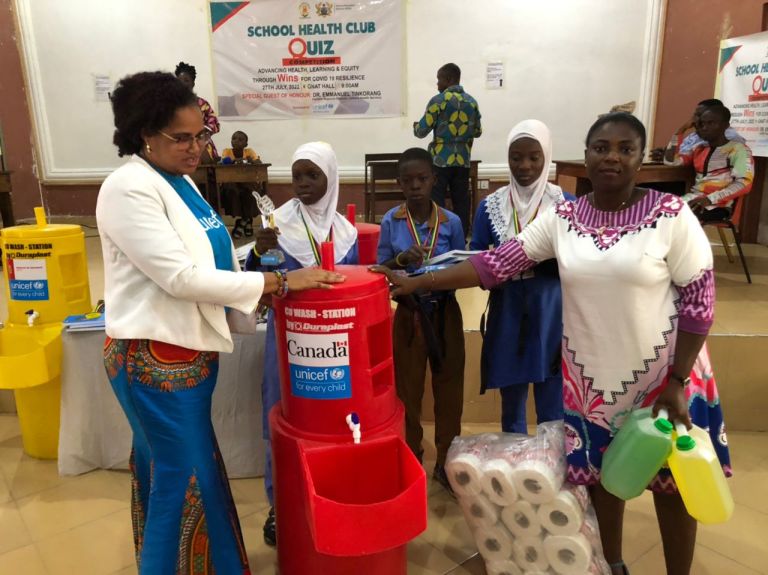 To assess the knowledge, attitude and practice of the COVID-19 safety protocols and Water, Sanitation and Hygiene activities in school, quizzes were held at the school level during club meetings. Best competitors were selected for inter-municipal competition in both primary and junior high school categories. 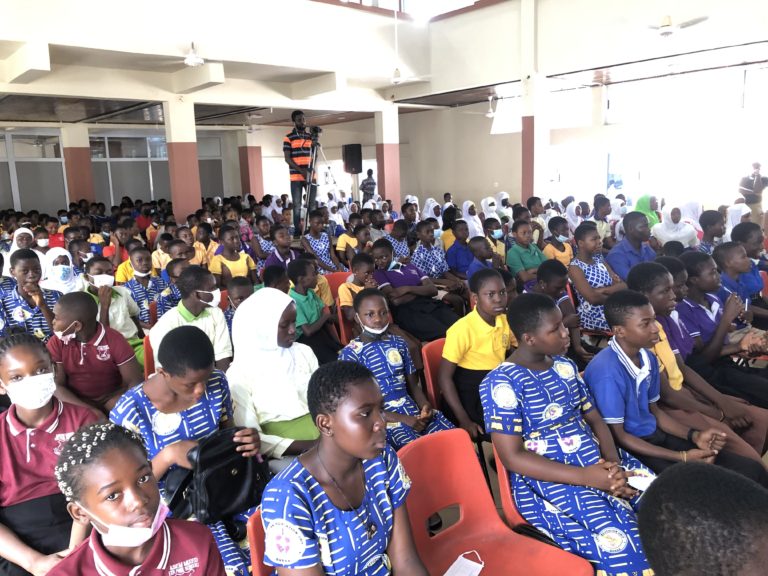 The grand finale was held in Kumasi which was witnessed by officials from the Regional Health and Education Directorates, UNICEF and some traditional leaders. Tanoso Anglican C were winners in the Primary category with 42 points, followed by new Amakom Primary A with 40 points and Yasifya Primary School with 39. In the Junior High category, Denkyemouso JHS won with 71 points followed by Abdul Samed Islamic with 63 points and Asem Islamic JHS 56 points. 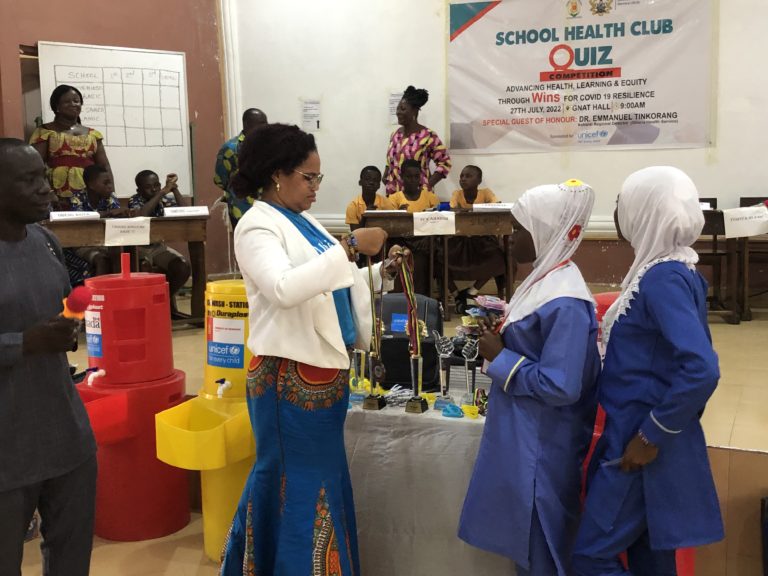 All participating schools received trophies, medals and UNICEF-branded souvenirs. UNICEF Team Head, Madam Charity Nikoi commended the pupils who participated in the quiz from the school level to the grand finale and urged them to sustain the education on health issues at all levels.

She described children as agents for change, adding that it was important to involve them in behavioral change efforts to achieve long-term results.

The Ashanti Regional Director of Health Services, Dr. Emmanuel Tinkorang, said engaging children on health issues at the basic level is the best form of national orientation. He reminded the pupils and the general public that the COVID-19 pandemic was not over and advised them to continue to observe the safety protocols. 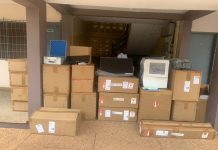 Newborns need to start breathing before umbilical cord can be cut...

MP for Effutu, Alex Afenyo-Markin apologizes for the fake photo (...