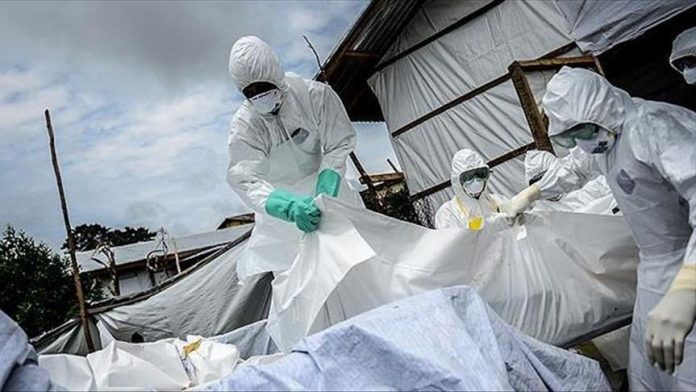 Ghana’s COVID-19 deaths Tuesday surged to 698 following the confirmation of seven more deaths by the Ghana Health Service (GHS).
The latest update from the Ghana Health Service (GHS) also confirmed that 48 other people were in severe condition with 18 more in critical condition.
It added that an additional 243 new cases of infections had been recorded out of which 28 were active, pushing the country’s active cases to 3,701 from a previous 3,673 as of Monday, March 15.
These cases, the GHS said, were being managed at treatment sites and isolation centres across the country, while some were under home management.
The new infections were from tests conducted as at March 12, 2021.
So far, a total of 83,829 people had recovered and discharged.
The country has recorded a total of 88,228 cases of the virus since it confirmed its first two cases in March 2020.
Out of the total confirmed cases, 30,813 were from the General Surveillance; 56,142 cases from the Enhanced Contact Tracing, while 1,273 have been recorded from international travellers disembarking at the Kotoka International Airport (KIA) since it was reopened on September 1, 2020.
Also, 953,041 tests had been conducted out of which 290,368 were from routine surveillance, 475,943 from contact tracing, and 186,730 from international travellers arriving through the KIA. The positivity rate is 9.3 per cent.
Currently all 16 regions have an active case.
The Greater Accra Region remains the hotspot, accounting for more than 50 per cent (1,679) of active cases, with a cumulative case count of 49,091.
The Ashanti Region has 380 active cases while its case count now stands at 15,101, followed by the Western Region with 187 active cases and cumulative cases of 5,524.
Others are: Eastern Region, 149 active cases, with  cumulative case count of 4,014; Central Region 295 active cases with total cases of 3,157; Volta Region, 271 active cases, with total cases of 2,199; Bono East Region 71 active cases and 1,297 cumulative, and Northern Region 115 active cases and cumulative of 1,520 and Upper East Region 66 active cases and 1,277 case tally.
The rest are Western North Region 39 active cases, 834 cumulative, Bono Region 103 active cases, 1,135 cumulative, Ahafo Region, Nine active cases and 679 cumulative, Oti Region 41 active and 370 cumulative, Upper West 93 active and 456 cumulative, Savannah Region, 15 active and 112 cumulative, and North East 64 active and 189 cumulative.
There are also 124 active cases from international travelers at the KIA. 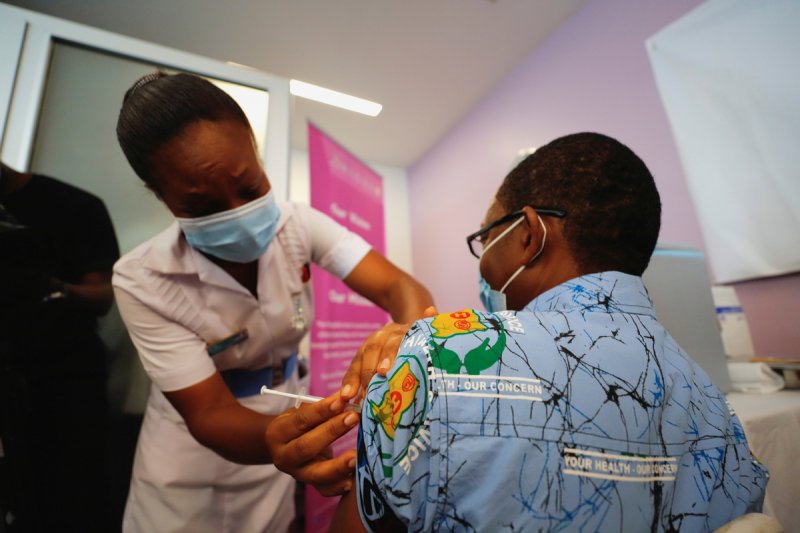 Ghana, on March 2, this year begun a mass vaccination exercise in some regions after it took delivery of some 600,000 doses of Oxford-AstraZeneca COVID-19 vaccines on February 24.
Government said it hoped to vaccinate about 20 million of the population to stem a further spread of the virus. 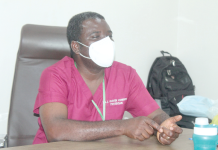 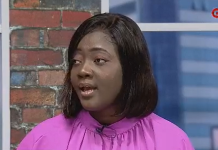 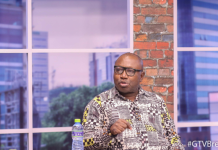 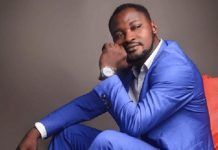 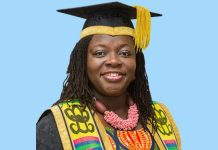 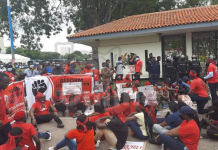 Ghana has not achieved independence of media- Expert

Counting of votes underway across 5,089 polling centres in Ashanti Region