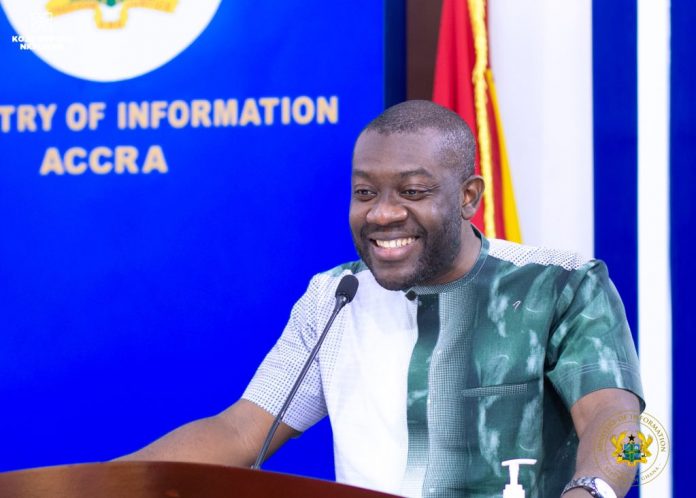 Government has condemned attempts by some people to undermine and discredit the AGENDA 111 project which seeks to transform the country’s healthcare system. President Akufo-Addo last month launched the AGENDA 111 Hospital Project, which has come under severe criticism from the Opposition and some Ghanaians.

The Minister of Information, Kojo Oppong Nkrumah, described the criticisms against the project ranging from the cost to its execution as without basis and merit. Speaking at a media briefing in Accra, Mr. Oppong Nkrumah, denied claims of inflated costs of the project. He welcomed healthy conversations around the project, but condemned any act that sought to politicize it.

“Government notes recent attempts by some persons to deliberately and without bases, whip up political anger against the country’s agenda 111 project which is aimed at closing the gap in the availability of healthcare and infrastructure nationwide. Disappointingly we also notice deliberate politically motivated claims of impropriety being cooked up against the project. This includes a recent claim by the Member of North Dayi that the projects were illegally awarded and the contract prices inflated. The projects were legally granted in accordance with approvals from the Public Procurement Authority. We encourage a healthy public conversation on the project, but we strongly discourage any attempts to undermine it with the hope of making some partisan political gains”, Mr. Oppong Nkrumah stated. 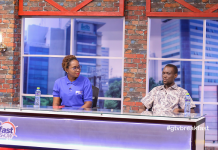 2021 World Sight Day marked with call to “Love Your Eyes” 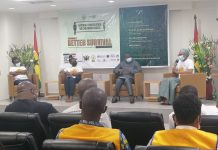 Talks underway to include pediatric cancer care onto NHIS