The Asante-Akim Central Municipal Assembly has presented 580 mono and dual desks to the Municipal Education Directorate for onward...
Read more

Member of Parliament (MP) for Asokwa Constituency in the Ashanti, Madam Patricia Appiagyei, has embarked on an inspection tour...
Read more

Snatching of motorbikes at gunpoint in Upper East rampant

The Member of Parliament for Shai-Osudoku Constituency in The Greater Accra Region has assured her Constituents that victory is smiling at them come December 7 Presidential and parliamentary elections.

According to Linda Obenewaa Akweley Ocloo ‘‘NDC have always won this seat since 1992 and we shall do it again this year, as we are the only Government that invests in this area, anytime we are in power’’.

‘‘As an incumbent MP and the Parliamentary Candidate, people on the ground have seen my works and I believe they will give me another chance to continue the good works’’, she added. 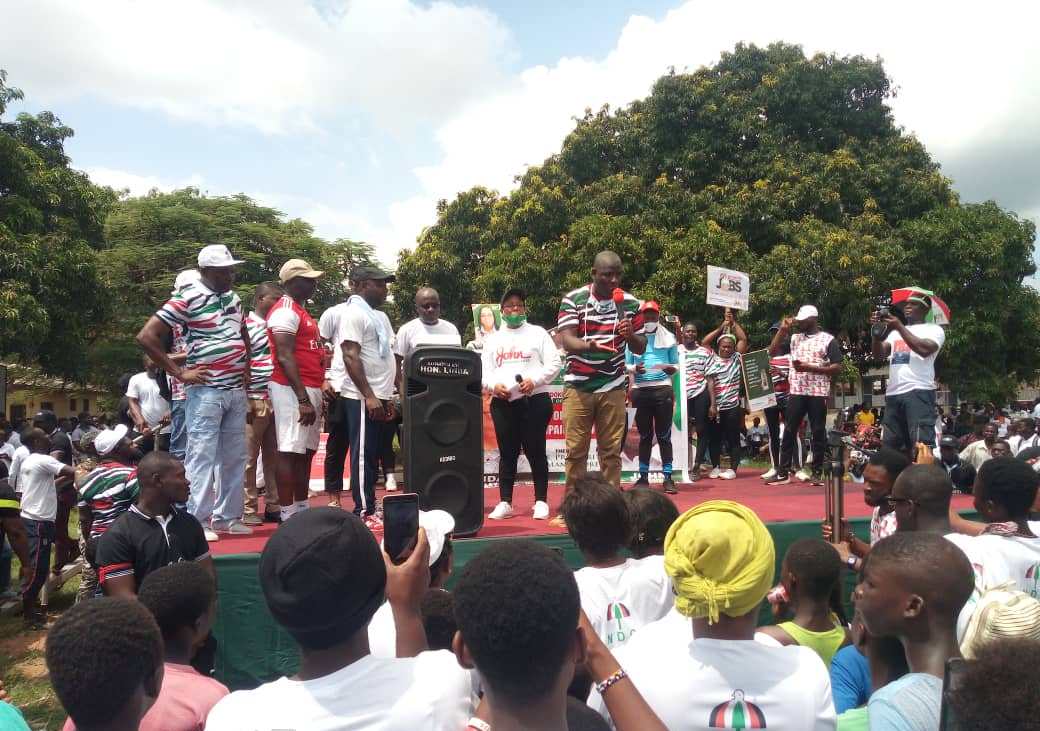 Speaking at her 2020 campaign launch at Dodowa preceded by a Health Walk from Ayikuma, Madam Linda charged the crowd to vote for her and The Party’s Flag bearer, John Dramani Mahama on Election Day.

In an interview with our reporter, she said, ‘‘I am going to parliament again based on my achievement, and I believe within four years in opposition I’ve done so well and I deserve the second term’’.

She said she has extended water and electricity to about 20 communities within four years and ‘‘I’ve also equipped all the 22 electoral areas with tricycles, motorbikes and information gadgets to fast track their information system’’.

She said she has also donated a bus to Area Traditional Council and supported the queen mothers with GHc10, 000.00 to purchase a bus. 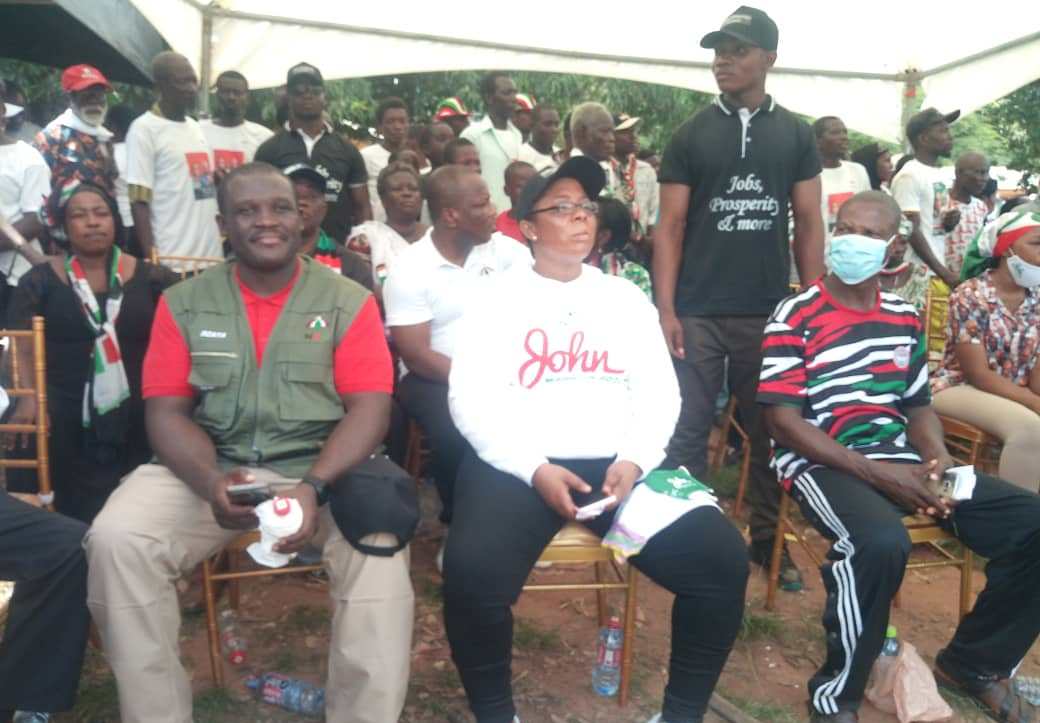 In the area of security, the MP said she has provided over 1,000 streets lights through the constituency, renovated the Dodowa Fire Service Office and donated 32 inches TV sets to selected police stations.

On health, she stated she has constructed 6-seater W/C with shower facility at Odumase, and donated thousands of hospital equipment to various health centres.

In the area of education, she said she has roofed six unit teachers’ accommodation at Huapa, supported 440 with her educational fund, supported 2017/2018 BECE Candidates with Mathematical sets and bottled water through out the period and provided support to five PhD students to study abroad.

Member of Parliament (MP) for Asokwa Constituency in the Ashanti, Madam Patricia Appiagyei, has embarked on an inspection tour of road projects in all...
Read more
General

Snatching of motorbikes at gunpoint in Upper East rampant

The Upper East Regional Office of the Driver and Vehicle Licensing Authority (DVLA) has expressed worry over reported cases of snatching of motorbikes at...
Read more
Health

Member of Parliament (MP) for Asokwa Constituency in the Ashanti, Madam Patricia Appiagyei, has embarked on an inspection tour of road projects in all...
Read more

The Speaker of Parliament Alban Bagbin has referred the President's nominees for ministerial positions to the appointments committee. The Speaker read a communique from the...
Read more

The Electoral Commission (EC) has announced that it will conduct elections for new Regional Representatives to the Council of State on February 12, 2021. Accordingly, it has asked all...
Read more

Parliament could still not debate the private member's motion moved by Bawku Central MP, Mahama Ayariga, asking the house to resolve to request the...
Read more