Parliament is set to reconvene on Tuesday May 24, 2022 for the Second Meeting of the Second Session of the Eight Parliament.

This was contained in a release signed by the Clerk to Parliament, Cyril Oteng Nsiah.

His summon came on Standing Order 32 of the House which empowers the Clerk to give written notice to Members of Parliament on the commencement of a meeting of the house.

One issue that many look forward to in the forthcoming meeting will be the report of the Privileges Committee on three MPs referred to  it by the Speaker, Alban Bagbin following their continuous absence from the last meeting. 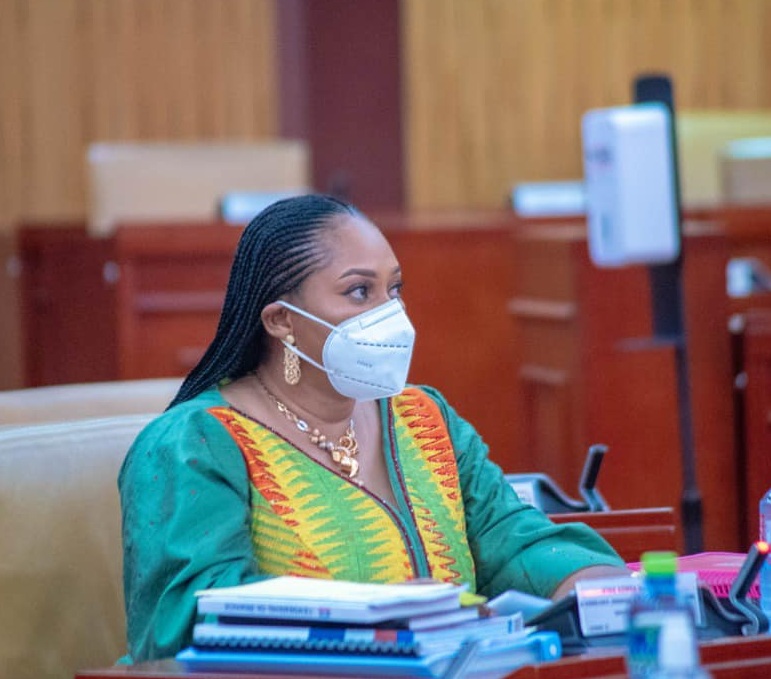 The Privileges Committee who were given two weeks after the resumption of Parliament to present their reports are yet to sit on the matter.