A research Analyst at the Ghana Centre for Democratic Development (CDD-Ghana), Gilbert Boateng Asiamah, has called for public funding for political parties in the country.

He called for a strict regulatory framework that would ensure the disclosure of political parties income and expenditure to ensure transparency and accountability in the system.

Mr Asiamah made the call at an international conference on political party financing in Ghana.

The conference was organised by the Ghana Institute of Management and Public Administration (GIMPA) and Konrad Adenauer Stiftung (KAS), a political foundation in Germany.

Mr Asiamah said a survey conducted by CDD-Ghana in 2004, revealed that 53 per cent of the public supported state funding for the parties while 43 per cent opposed the idea.

The research analyst expressed concerns about lack of clear-cut guidelines for regulating intra-party democratic standards, stating that the challenges had aggravated over the years and needed urgent attention.

He called on the Electoral Commission (EC) to be proactive and enforce the provisions, which empowered the commission to audit the accounts of political parties’ activities of which failure could lead to the revoking of their licence.

The Executive Director, CDD-Ghana, Professor Henry K. Prempeh, said it was necessary for the citizens to know how the political parties were funded and who funded their activities to ensure accountability.

He stated that the character and quality of democracy often determined the nature of the party, adding that a corrupt party could not get an honest government.

The challenge of individuals or institutions funding political parties, he said, was that such entities had vested interest and could influence their policies on the winning government at the expense of the national interest.

The report, he stated, were verified by the State approved auditor and made public for analysis. 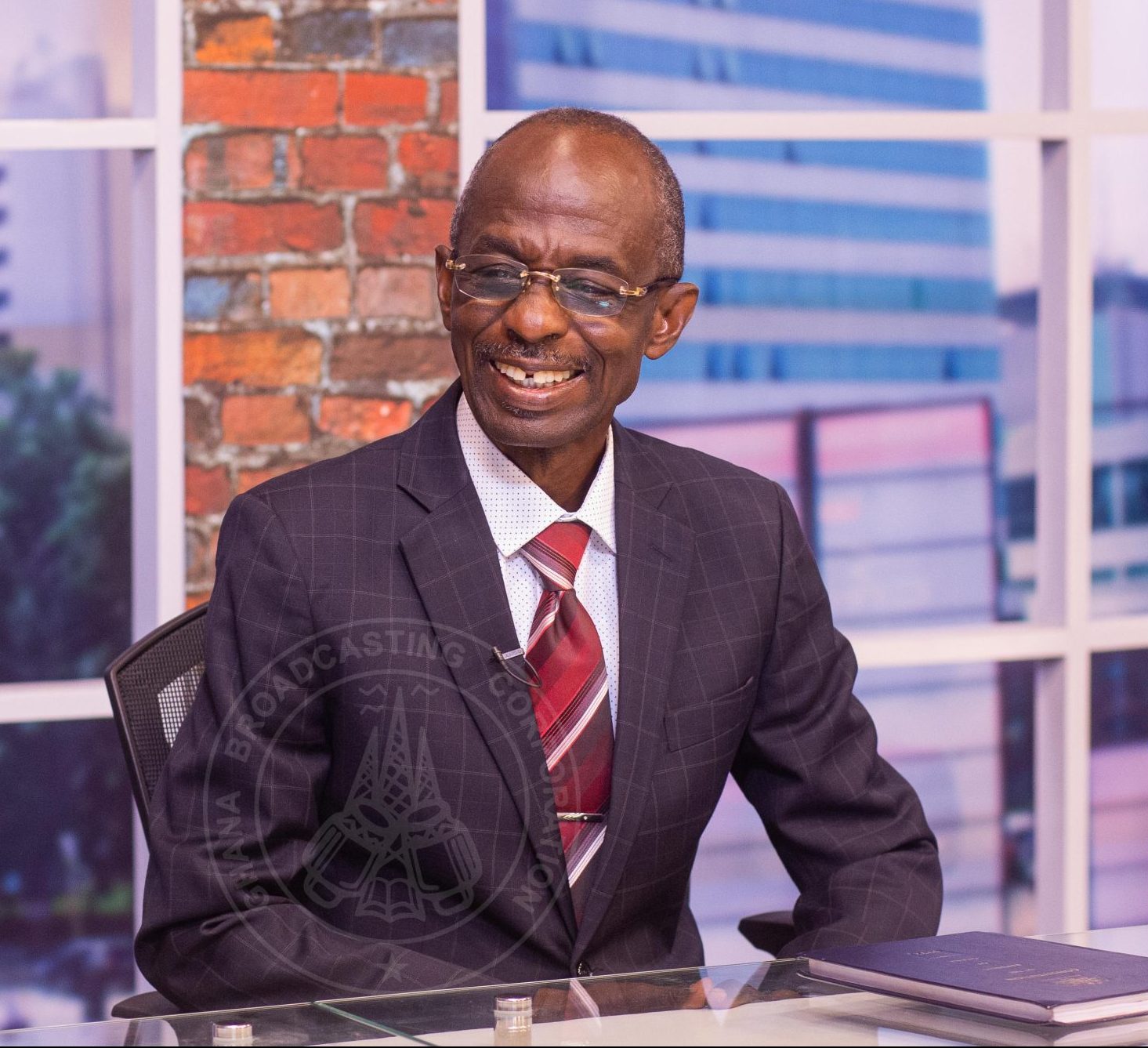 “We need the political parties to be strong since we have settled on multi-party democracy. Weak political party will generate weak leadership,” he said.

He called for intensive education to reorient Ghanaians, especially party members to desist from always demanding money from the ruling party.

Human error cited as major cause of road accidents in Ghana