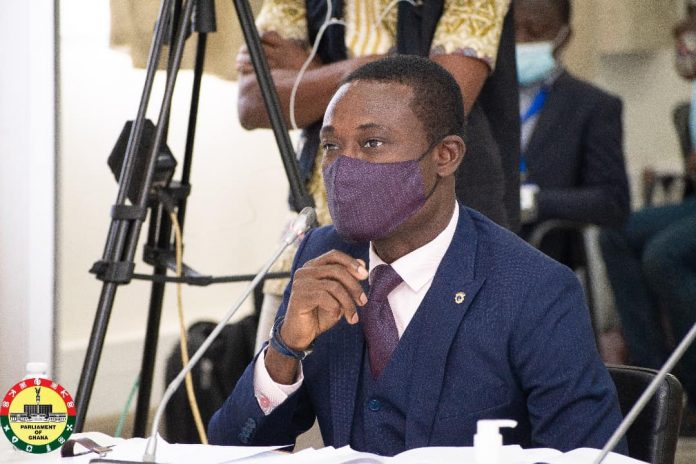 The Appointments Committee of Parliament has recommended the approval of Kissi Agyebeng as Special Prosecutor.

The Chairman of the Committee, Joseph Osei Owusu, said the Committee unanimously agreed to recommend him to the House for approval because it was satisfied with the answers provided by the nominee.

Mr. Osei Owusu said the report of the Appointments Committee is expected to be laid before the House either Friday or Tuesday.

Mr. Agyebeng appeared before the Appointments Committee on Thursday, July 22, for more than three hours of vetting.

The Special Prosecutor nominee pledged to be his own man in developing strategies to fight corruption. He said he prefers to set a standard if given the nod.

He said it is about time the country developed its own index and as the Special Prosecutor, he is mandated by law to do so.

Asked whether he would criminalise unexplained wealth acquired by public officials, Mr. Agyabeng said the public official will be given the chance to explain and justify how he or she came by that wealth. If the explanation is questionable then that official will be investigated and if found culpable, will be made to face the law.

At the vetting, he was asked if he has what it takes in terms of age and experience for the position. Kissi Agyabeng responded by giving his 18 years of experience in Law practice and lecturing some of the vetting panelists at the Law School.

Concerning his age, he said he is not too young to even occupy the Presidency. Mr Agyabeng compared his age at 43 to that of the current Minister of Justice and Attorney General.

Locals in Romania asked for password to enter their own city