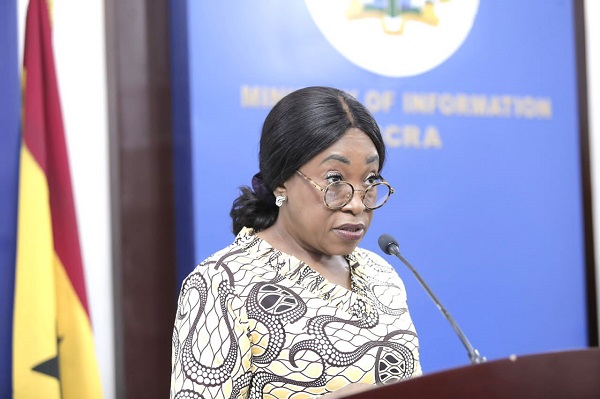 The Economic Community of West Africa States (ECOWAS), is convening the 4th Extraordinary Summit in Accra on Thursday, September 16, 2021, over developments in Guinea, following the September 5, 2021 coup which led to the overthrow of Guinea’s President Alpha Condé.

The Session would be the 2nd meeting convened by the Chairman of ECOWAS, President Akufo Addo, over the Guinea situation.

The First session held virtually in Accra on Wednesday, September 8, 2021, led to the suspension of Guinea, from the Sub-Regional Bloc. Following the Virtual meeting, a high level team was dispatched to Guinea to among other things meet with Junta Leader, Lieutenant Colonel Mamady Doumboya, where they inquired about events that led to the coup and how quickly the country can return to Constitutional order. 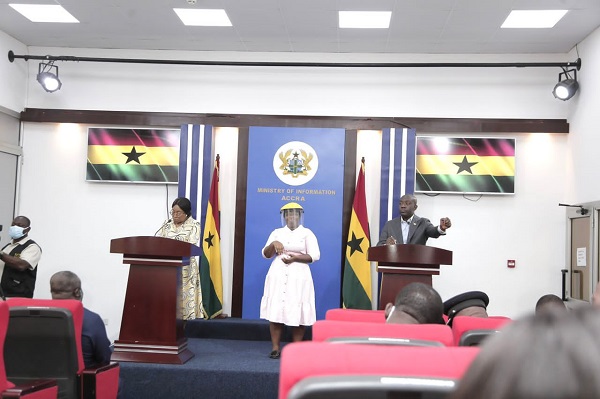 The September 16, 2021, ECOWAS meeting would therefore enable the high level team to report to the Authority after which ECOWAS would deliberate on the next steps that would propel Guinea back to Constitutional rule.

13 Countries have been invited and 7 have so far confirmed participation. The meeting would be held without Guinea and Mali. Ghana’s Foreign Affairs and Regional Integration Minister, Shirley Ayorkor Botchway said this meeting would look at the way forward for Guinea.

“The fourth coming extraordinary meeting of the ECOWAS Authority is therefore being held to enable the high level meeting report to the Authority after which the later will deliberate and consider the next steps to be taken towards the restoration of the country to the path of democratic governance and Constitutional rule,” she stated.

The Foreign Affairs Minister said serious decisions would be taken to see Guinea’s return to Constitutional rule, adding that the time frame to do that would be decided at the summit.

“The Summit will therefore have a single agenda where I will lay before the authorities the report of the ECOWAS high level meeting to Guinea which was undertaken on the 10th of September,” she noted.

Madam Shirley Ayorkor Botchway who was part of the team dispatched to Guinean confirmed that Guinea’s ousted President Alpha Conde is doing well.

Mahama says he is ‘unwilling to accept fictionalised election results’