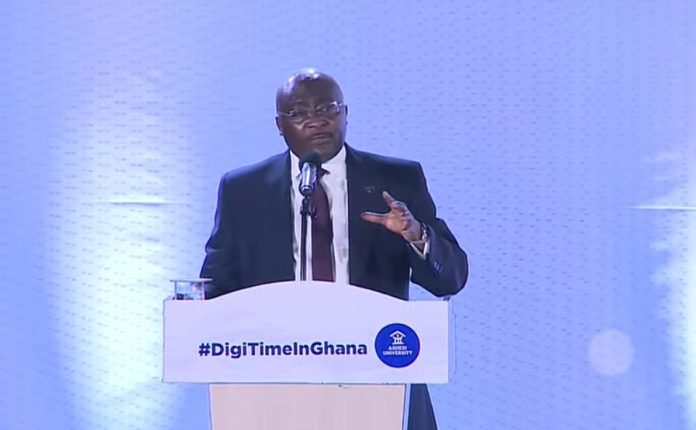 Barring any unforeseen circumstances, every new born child delivered in Ghana next year will get, within a few months, a Ghana card number, Vice President Mahamudu Bawumia has announced.

Speaking at a public lecture to shed more light on the digital strides chalked up by the Akufo-Addo government since it assumed office as part of measures to make public services more accessible and affordable, Dr. Bawumia said the actual card will be issued when the child is grown and the biometrics are fully formed (after age 6).

This, Dr. Bawumia said, formed part of digital reforms being undertaken at the Births and Deaths Registry to make it more in tune with the times and provide better protected information on the citizens and residents of Ghana.

The Vice President, who made the disclosure while speaking on the theme “TRANSFORMING AN ECONOMY THROUGH DIGITALIZATION- THE GHANA STORY” on Tuesday, November 2, 2021 at the Ashesi University, Berekuso, said the transformation at the Birth and Deaths Registry was welcome news. 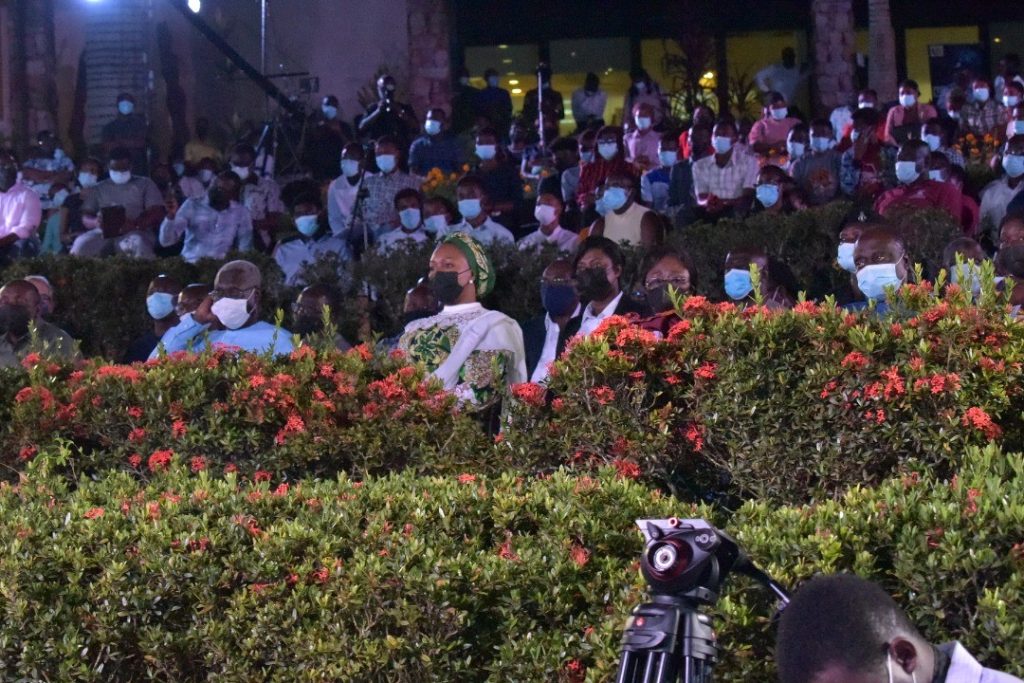 “Easily one of the most depressing visits I have paid to a government office during my time as Vice President was to the Births and Deaths Registry headquarters. There clearly was insufficient investment in the institution. It was messy and it was sad.  It turned out that the Births and Deaths Registry had three separate databases as registers for births and deaths and these databases were in silos. It is not surprising therefore that corruption and fake birth certificates thrived in this environment,” he noted.

“Thankfully, the process of digitization of the records is almost complete and the three databases have been cleaned up and integrated. Furthermore, we are integrating the births and deaths register with the databases of Ghana Health Service, National Identification Authority, Ghana Statistical Service, Immigration and the Police so that the record of births and deaths should be consistent across all these databases’’, according to Dr. Bawumia.

“Your table etiquette starts right from the invitation”- An image consultant