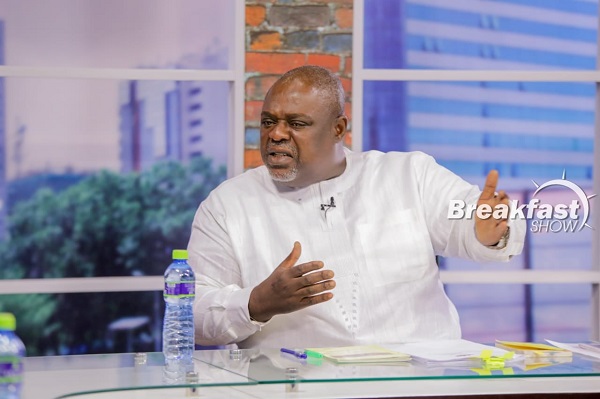 The Former Deputy General Secretary of the National Democratic Congress (NDC), Koku Anyidoho, is demanding an official letter from the Party hierarchy showing his expulsion in order to advise himself.

According to him, until that is done, he remains a full blooded member of the NDC.

Speaking on GTV’s Breakfast Show, Mr. Anyidoho rubbished calls for his expulsion from the Party, saying he is in possession of the Party’s constitution and there is no evidence anywhere to suggest that he is not a member of the Party.

Mr. Anyidoho stated that he has never infringed upon the Party’s constitution hence does not recognize his expulsion. When asked if he is still a member of the NDC, he responded, “I am a full blooded member’’.

Touching on his relationship with Former President Mahama, Mr. Anyidoho said he has nothing against the Former President, adding that, “if people want to dwell on assumptions, so be it’’. 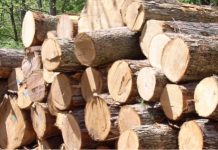 “Savannah will soon catch-up with other regions” – President Akufo-Addo