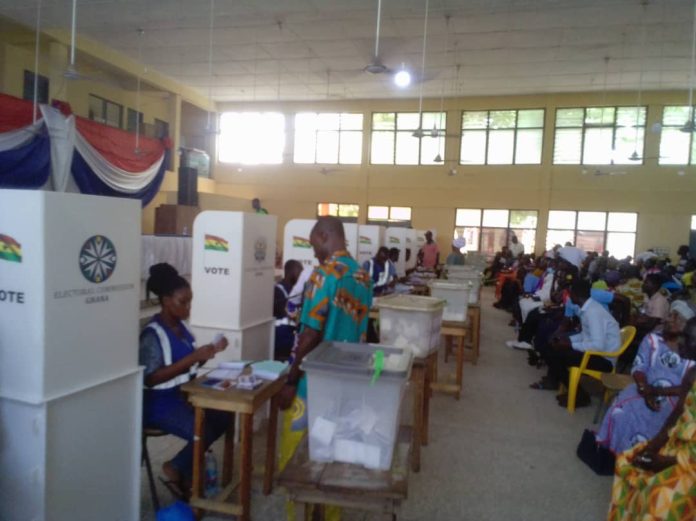 By David Jerry Bawanke
The Krachi West Constituency had their internal elections peacefully, free and fair as compared to the Krachi Nchummuru Constituency which was suspended due internal party matters.
The Elections which was monitored by the Electoral Commission, E.C, was held at Krachi Senior High School Assembly Hall.
This saw many delegates came from far to cast their votes for their favorite. 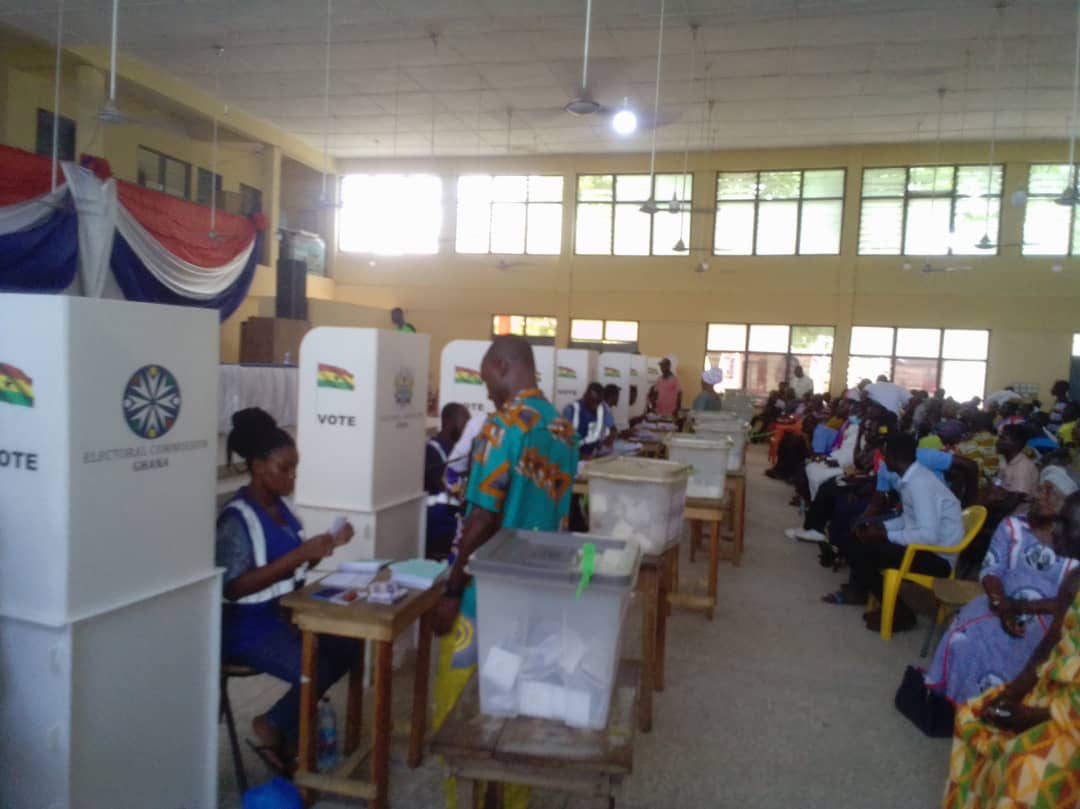 Mr. Douglas Amanfo  Chairman for the Constituency maintained his position as many other Executives.
Chairman “sky ways” as he is been call by his people had his position contested for by four others persons. But was  maintained, a move the delegates said was “due to his incredible performance during the 2020 general election”.
The Youth Organizer, Joseph Nimo who also did not have it easy maintained his position.
At the end of the successful Polls, the following were elected as the Newly NPP Constituency Executives declared by the Electoral Commission Official; 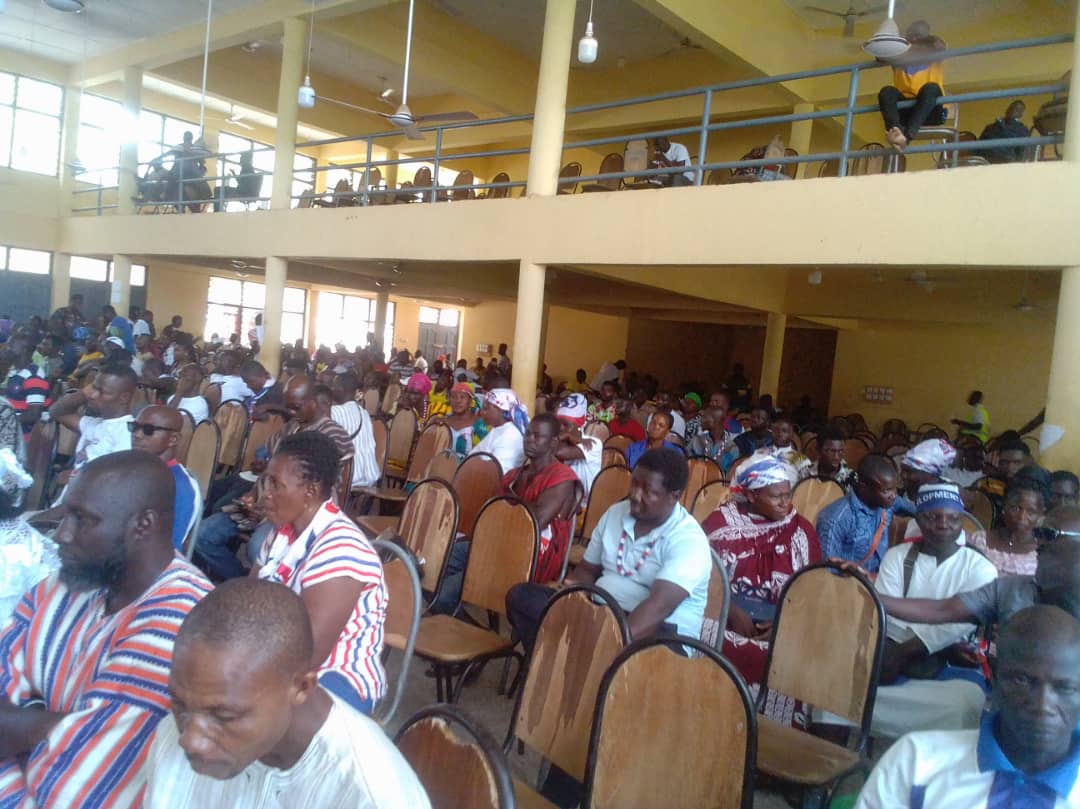 The Chairmanship was won by Douglas Amanfo with 243 votes
Mr. Rabiu Bio polled 233 in the 1st Vice Chairman position and Second Vice saw Daniel Kofi Ntenalen with 272 votes.
In the Secretary position, Mr. Peter Krah was not able to maintain his position and was won by Siaw Kwadwo with 232 votes.
The other results are;
Assistant Secretary
Daapah Richmond Kwasi 251 votes
Treasurer
Lebane John 140 votes
Organizer
Kumah Edward Kwaku 225 votes
Youth Organizer
Nimo Joseph 185 votes
Women’s Organizer.Donkor Mavis M.154
Nasara Coordinator  Masawudu Mohammed.159 votes
This was followed by swearing in, where the new Executives were tasked to maintain peace in the party and focus on  breaking the “8” cycle. 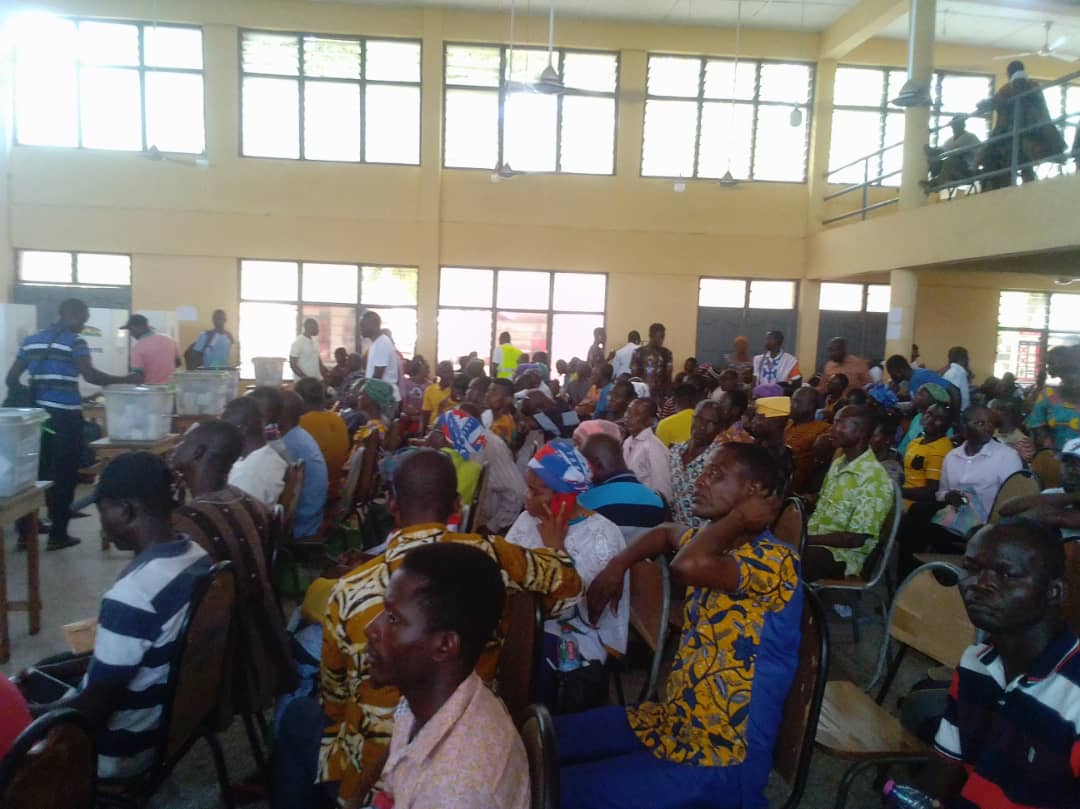 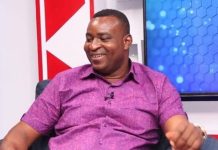 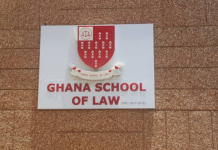