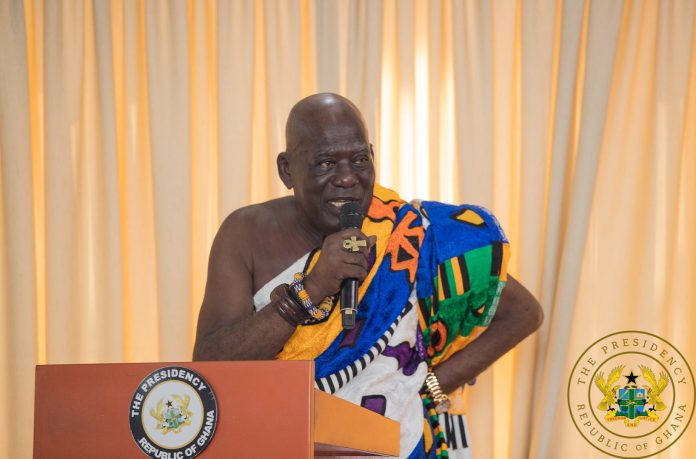 President Akufo Addo has given assurance that a consensus will soon be reached on the establishment of an airport that will serve both the Cape Coast and the Western regions. According to him, a committee set to decide on the location of the Airport is yet to present its report for the project to take off as there cannot afford to establish two Airports in both regions. President Akufo Addo made this known when the Ogua Traditional Council paid a courtesy call on him at the Jubilee House. 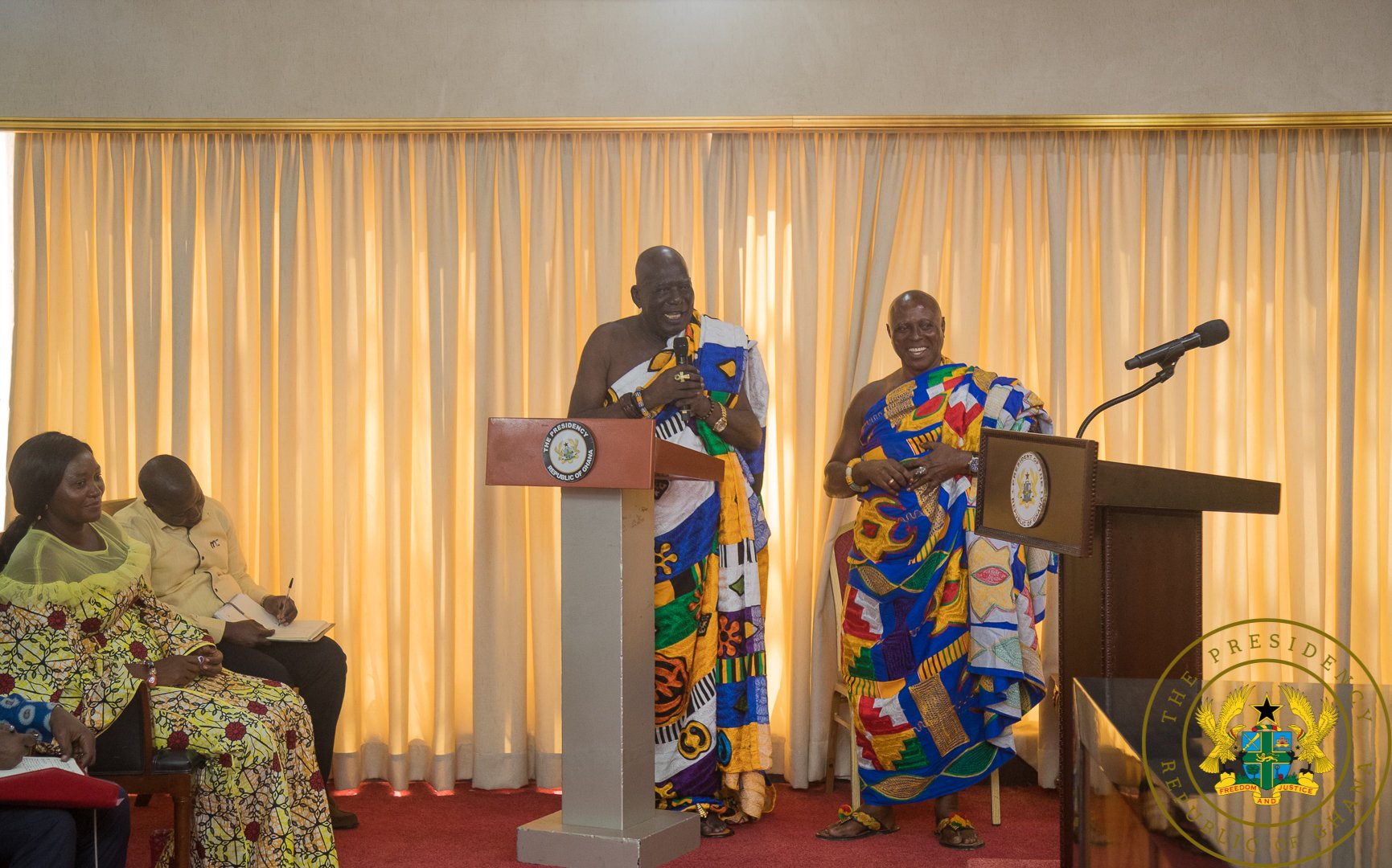 The Ogua Traditional Council was at the Presidency to express gratitude to the government for the development brought to the region and the decision of the government to the Independence and farmers day to the region. This they noted attracted people from all walks of life to the region. The Omanhene of the Ogua Traditional Council, led by the Oguamanhene, Osabarima Kwesi Attah in expressed gratitude to the President for the development brought to Cape Coast. He however had more requests. 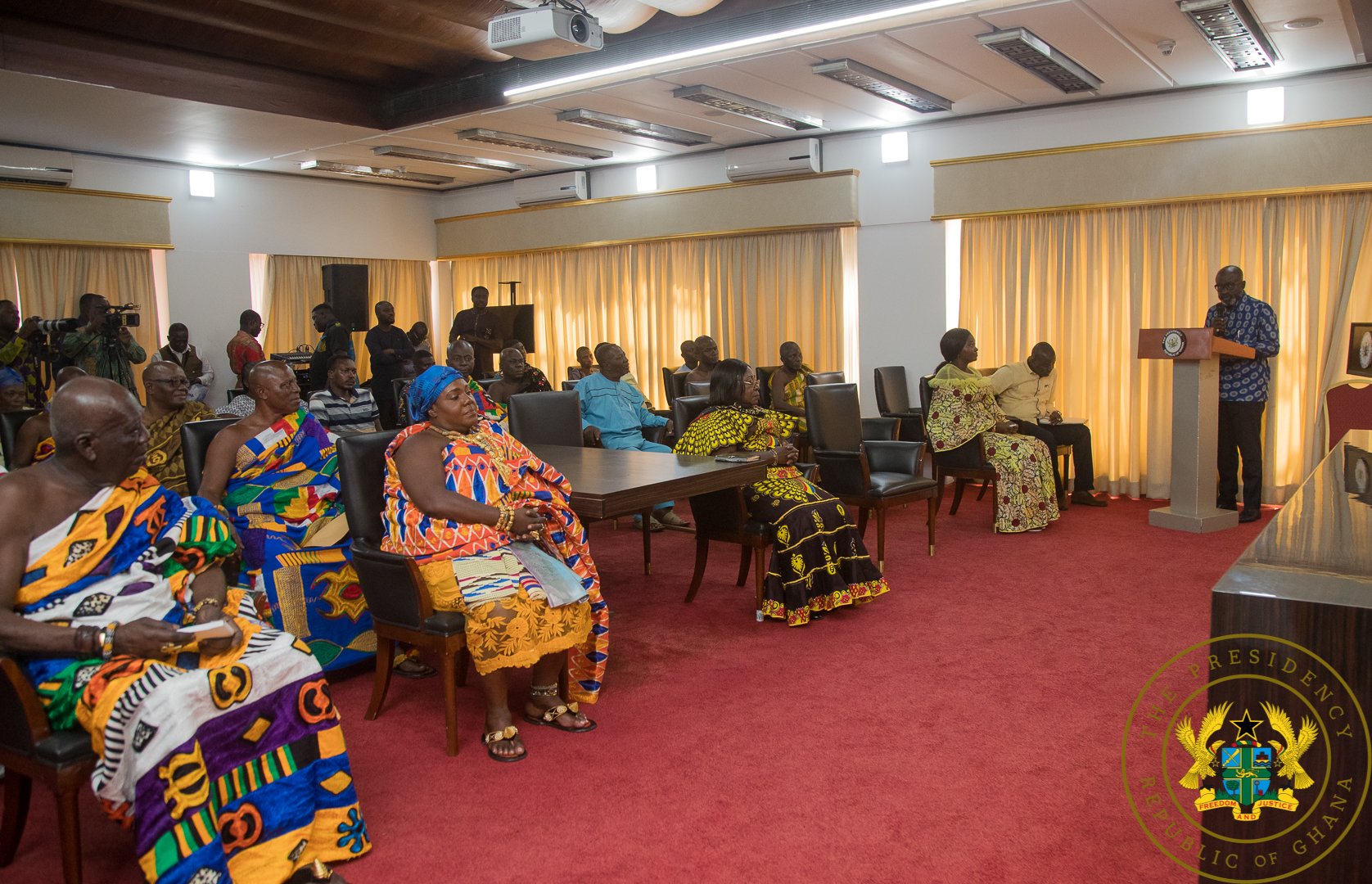 In response, President Akufo Addo said discussions are ongoing on the location of the Airport which will serve both the people of Cape Coast and the Western Region.

Ghana, Togo to construct 50 boundary pillars from Aflao to Akanu

We will outdoor feasible and sustainable policies — PPP