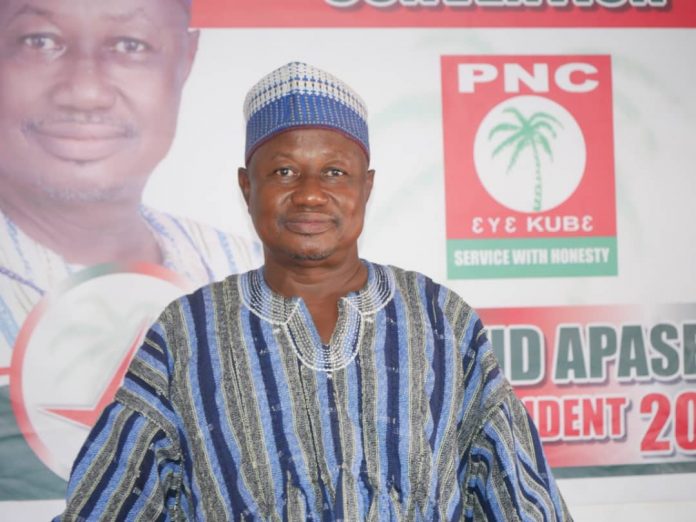 The Flagbearer of PNC in the 2020 Election, David Apasera and the Party’s Chairman, Moses Danibaah have been dismissed by the National Executive Committee.

This follows a petition by embattled General Secretary, Janet Asana Nabilla, and other Party members accusing them of financial malfeasance and misconduct.

At a NEC meeting in Kumasi, it was revealed that the suspension of the General Secretary was unconstitutional since it was not done by a properly constituted committee.

The participants said the Regional Chairpersons who participated in the previous meeting did not form a quorum as stated in Article 45(3) of the Party’s Constitution.

9 Regional Chairmen and Secretaries, and some National Officers were at the meeting as required by law, while the National Vice Chairman Henry Asante and the Central Regional Secretary, Sam Adeifio, joined virtually via Zoom.

Meanwhile, the Party has tasked the General Secretary and the Interim Chairperson to retrieve the Party’s property from the guilty persons. 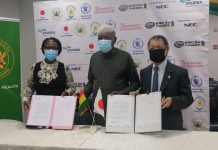 CHPS Compound handed over to Yebongo Community in Bolgatanga