President Akufo-Addo has inaugurated the new Chancery building of the French embassy at a brief ceremony in Accra.

He was confident the relationship between France and Ghana will be taken a notch higher with the formal opening of the chancery.

This is the first public activity of President Akufo-Addo after his investiture in Parliament on January 7. He laid the foundation stone for the construction of the New chancery building of the French Embassy in 2017 after it moved from its old building close to the Jubilee House.

The imposing edifice located at Cantonments has the state of the art security.

Relations between Ghana and France date back several centuries with France and Ghana establishing formal diplomatic Relations about 64 years ago.

President Akufo-Addo expressed the appreciation of Ghana to France for the support extended in the areas of agriculture, education and during the COVID-19 pandemic.

He was hopeful the two countries can forge a stronger partnership of cooperation for their mutual benefit.

The French Minister for Europe and Foreign Affairs, Jean Yves, said Ghana can be considered as an incubator for the invention and implementation of the New partnership which France and Europe wish to build in Africa.

A new partnership that will focus on the youth, education and entrepreneurship. 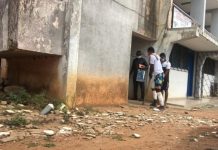 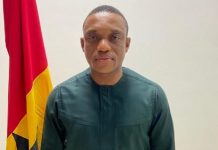 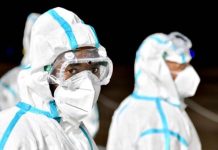 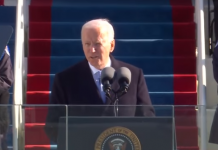 January 20, 2021
Joe Biden has been sworn in as the 46th US president at the US Capitol in Washington. Vice-President Kamala Harris has taken her oath too...

January 20, 2021
The President, Nana Addo Dankwa Akufo-Addo, has appointed Mr Akwasi Agyeibi Prempeh, as the Commissioner for the Aircraft Accident and Incident Investigation and Prevention...

January 20, 2021
General Secretary of the Ghana Registered Nurses and Midwives Association, David Tenkorang-Twum, has confirmed that eight hundred and forty nurses and midwives have contracted... 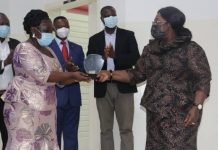