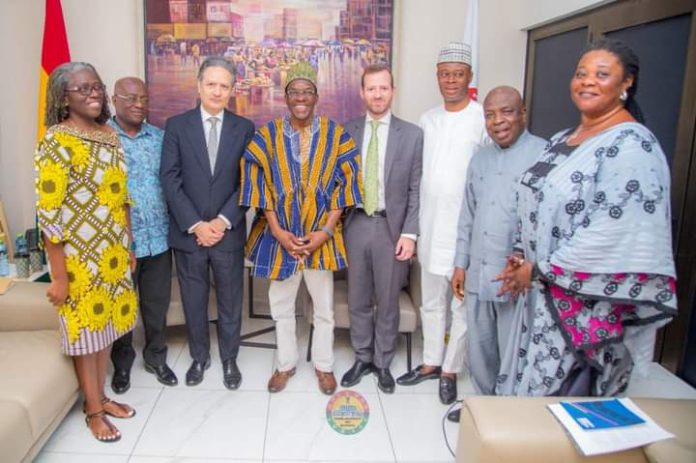 Mr Alban Sumana Kingsford Bagbin, Speaker of Parliament, has emphasised the need to create more opportunities for women to participate in politics to help advance gender equality and affect policies.

He said there was a need for women Parliamentarians to collaborate with their colleagues from other Parliaments to promote bilateral cooperation and reciprocity in trade and politics of the country.

To that end, Mr Bagbin has noted that members of the Women Caucus in Parliament would join their counterparts in Spain for knowledge exchange programmes.

Mr Bagbin said during a courtesy call on him by Mr Javier Gutierrez, Ambassador of Spain to Ghana, on Thursday in Parliament House, a statement from the Public Affairs Directorate of Parliament said. It said the visit was to re-enforce relations between the two countries, particularly bilateral relations between members of both parliaments, to promote close collaboration with Civil Society Organisations and to foster cultural exchanges in the areas of education, renewable energy, trade and investments, sports, arts and culture and security.

Mr Bagbin assured Mr Gutierrez of Ghana’s commitment to deepening bilateral relations with Spain in the areas of education, tourism and culture. 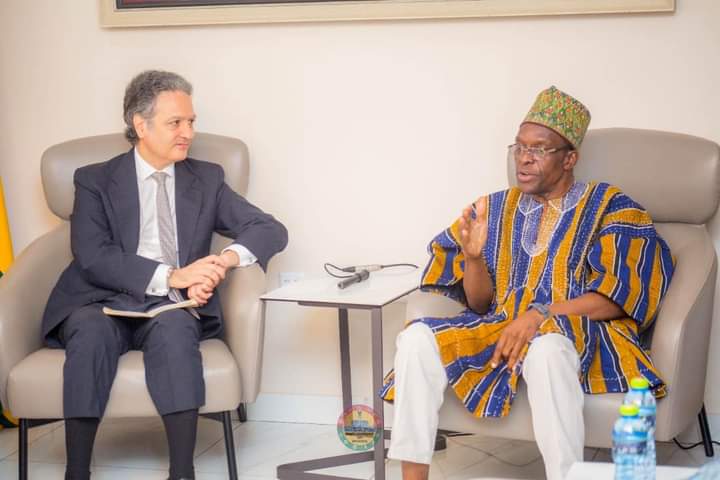 “Bilateral relations between the two countries have been deepened progressively following the establishment of Ghana’s diplomatic presence in the country,” the statement said.

Mr Gutierrez disclosed that cultural relations have hinged on the awards of Spanish Government scholarships to Ghanaians for higher studies in Spanish institutions.

He said: “As a mark of her decision to strengthen bilateral relations with Ghana, Spain has been offering scholarships to Ghanaian students to pursue studies predominantly in Spanish language courses in Universities in Spain and also sponsoring courses for the Ghana Army.”

It said trade between the two countries had been growing steadily since 2013 with the balance of trade skewed in Spain’s favour.

The statement mentioned aluminum, fish, seafood products, timber and semi-processed wood products, cocoa butter, manganese, and fruit juice concentrate as some of the principal exports from Ghana to Spain.

Mr Osei Kyei Mensah Bonsu, Majority Leader, said both countries could deepen their friendship through exchanges in exports or imports and tourism to boost the economy of the two countries. 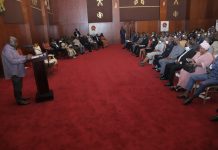 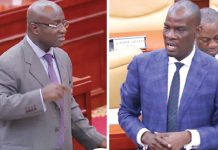