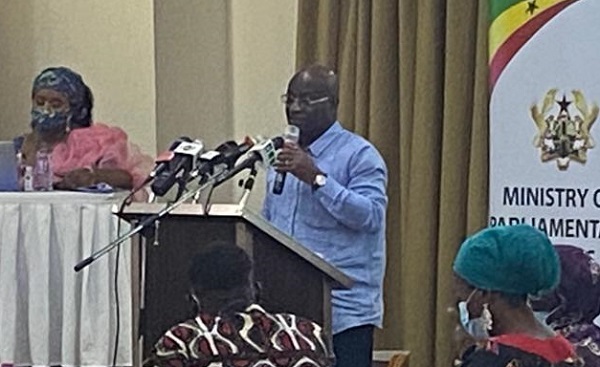 The Minister for Parliamentary Affairs, Osei Kyei Mensah, has called on the two major parties the NPP and NDC to immediately halt the excessive monetisation of the country’s politics which he said is destroying the nurturing democracy.

He said the excessive monetisation is what has led to the massive corruption in the system. At a forum with political party leadership, Civil society groups and academia, the Majority leader said a study by the CDD and the Westminster Foundation for Democracy into the 2016 and 2018 elections revealed that to secure a party’s primary nomination, a candidate had to spend not less than $86,000. 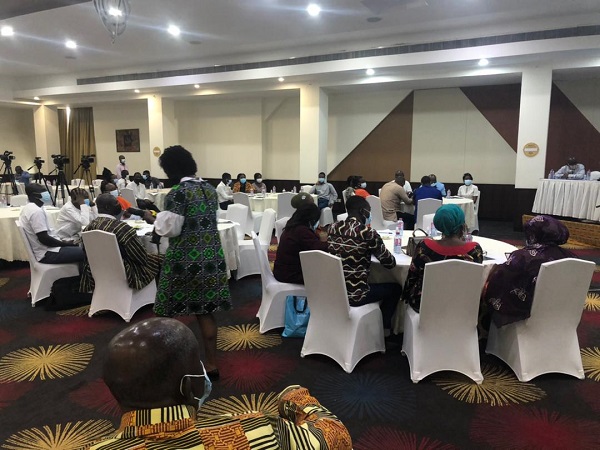 In the 2020 election, he noted it cost between $120,000 and $240,000 for one to become an MP. The Minister said this high cost of doing politics is certainly unsustainable as Candidates are susceptible to accepting funding from suspicious sources. The canker, he said, must be eradicated from Ghana’s body politic to enhance good democratic governance. He noted that all the political parties are in serious breach of the constitutional provision and all the parties must take steps to reform and grow the country’s democracy.

“Those who put themselves for public service must be supported rather than be subjected to extortion,’’ he noted.

The Minister for Parliamentary Affairs called on all stakeholders to examine strategies that can be adopted to curb the monetization of the country’s politics. 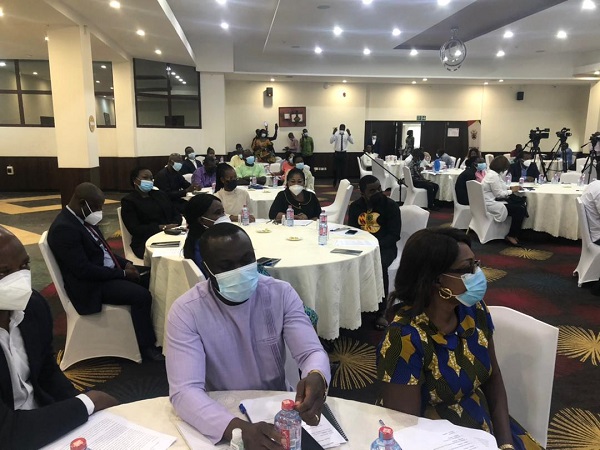 “The bigger picture is also to take a look as a country as to how political parties are funded,’’ Mr. Kyei Mensah-Bonsu pointed out.

Meanwhile, Director of Research for the National Democratic Congress Dr. William Ahadzi is advocating a sanction regime against political parties that show open opulence during election campaigns. He said the monetization of the country’s politics has denied many qualified Candidates the opportunity to serve. Speaking at a stakeholder engagement organised by the Ministry of Parliamentary Affairs in Accra, Dr. Ahadzi said the issue of State Funding of politics must be revisited to bring finalization to the issue of funding Political Party activities in Ghana.